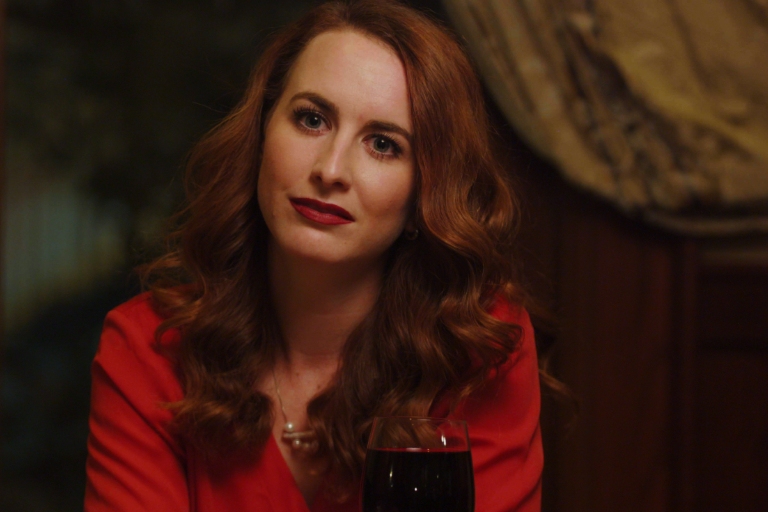 “Across The Room” is a charming and entertaining short comedy film, directed by Mellinda Hensley, and written by Matt Clifford. Digital Journal has the scoop.

When Ben (Zach Tinker) and Alexandria’s (Karisa Tate) first dates go downhill, the two unexpectedly create one of their own.

Tyler Johnson kicks the short film off on a witty note as Chance opposite Alexandria, and Cait Fairbanks is sensational as the eccentric Callie as she is dining with Ben. The silent acting work that Tinker and Tate do together with their eyes and gestures is sheer bliss and a true highlight in the short comedy. Emmy winner Christian LeBlanc is delightful in the role of the waiter.

Overall, “Across The Room” is a warm and pleasant short comedy. It is very relevant and relatable, especially during the contemporary digital age. Compliments to Matt Clifford for writing such a neat and clever script, and to Mellinda Hensley for her solid and clear vision and direction. Simply put, it is a breath of fresh air, and it features four actors from “The Young and The Restless.”

The entire cast of actors (Tyler Johnson, Karisa Tate, Zach Tinker, Cait Fairbanks, and Christian LeBlanc) is remarkable, and every person brings something unique to the table. “Across The Room” garners 4.5 out of 5 stars.