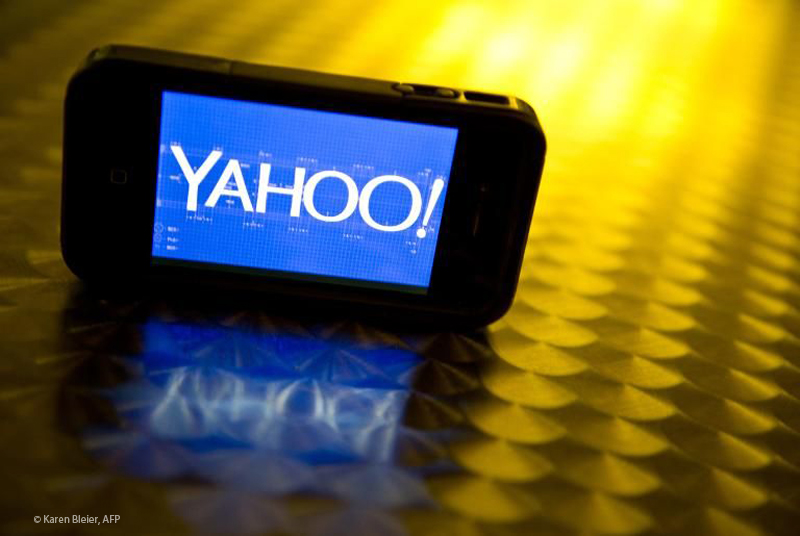 As reported by The Guardian, Yahoo has announced during November 2021 that it will no longer operate in China. This comes as China tightens an array of data and privacy regulations. For some firms, these regulations are making it increasingly difficult for U.S. companies to operate within the country.

Earlier, in October, Microsoft announced that it would shut down its localized version of LinkedIn in China, similarly citing “a significantly more challenging operating environment.”  However, other companies are more intricately bound into the systems of Chinese commerce and industry to make any withdrawal easy.

Commenting on Yahoo’s withdrawal from China, Dr Martin Thorley, from the University of Exeter, tells Digital Journal this could be the start of technology drain from China.

In setting the scene, Thorley says: “Yahoo is not the first to withdraw from China in response to increasing demands of the sector from the Chinese Communist Party. It won’t be the last.”

This does not mean that businesses are blinkered as to the advantages and disadvantages with trading within China. Thorley states: “All those who enter the Chinese market must know that in doing so, they are making a deal.”

By ‘deal’, Thorley opines: “In return for access, they play by the Party’s rules – a significant concession where the Chinese Communist Party operates a rule-by-law system, rather than rule-of-law.”

An example here was when, in 2007, Yahoo turned over sensitive e-mails to Chinese authorities.

Taking a stance in relation to China is something that is easier for some companies to go through with than others. Thorley explains: “Things will get more complicated when increasing demands are made in other sectors, of companies with massive investments on the ground.”

On top of this: “Yahoo was already running reduced operations in China, but what if your company has motor vehicle assembly plants in the country, or theme parks? In the long run, we will find out just how far commercial entities are willing to go in order to maximise shareholder value, but we might not like the answer.”

China has 854 million Internet users, the most in the world and more than twice the amount of users in the U.S. (313 million). This is a marketable source that many companies will be toying with when deciding to exit or stay in China.