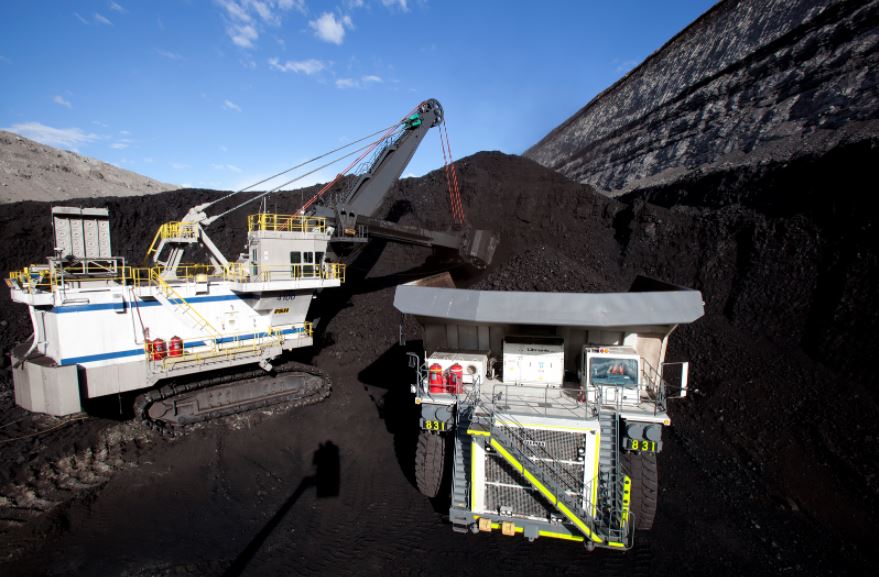 While most states are embracing renewable energy over fossil fuels, Wyoming is doing the opposite – desperately trying to save the state’s reputation as the country’s largest producer of coal. To that end, on April 6, Republican Governor Mark Gordon signed into law House Bill 207, aimed at propping up the state’s dwindling coal industry.

House Bill 207 gives Wyoming’s governor and attorney general $1.2 million to challenge actions taken by other states that “impede the export of Wyoming coal or the continued operation of Wyoming’s coal-fired electric generation facilities, including early retirements of those facilities.”

“Wyoming is sending a message that it is prepared to bring litigation to protect her interests,” Gordon spokesman Michael Pearlman said of the fund signed into law April 6, according to ABC News.

This latest funding attempt follows legislation passed in 2020 that established a $1 million fund to promote Wyoming coal. The Energy Policy Network, a non-profit, is being paid $250,000 a year from the fund to contest plans in other states to shut down coal-fired power.

“I will not waver in my efforts to protect our industries, particularly our coal industry. The use of coal is under assault from all directions. And we have stood firm in our support of it throughout,” Gordon said in his state of the state address in March.

Gordon at that time called for Wyoming to become “carbon negative” by investing in technology and infrastructure to trap carbon dioxide at power plants and keep the greenhouse gas (GHG) out of the atmosphere.

So far, carbon capture is still economically unproven on the scale needed to reduce GHGs in a meaningful way, especially at their current levels. Despite this, the state has been funding research into the technology, including $10 million in a just-approved bill that slashed Wyoming’s budget by over 10 percent amid weak revenue from oil, gas, and coal extraction.

According to the U.S. Energy Information Administration, in 2020, U.S. coal production came in around 26 percent below levels in 2019. This was attributed to demand for electricity slumping in both residential and business areas during the worst of the coronavirus pandemic.

Wyoming, being the largest producer of coal in the U.S., was hit hard by the slump. In the Powder River Basin, over 600 miners were laid off or furloughed in 2020. And more recently, owners of the Decker coal mine near the border of Wyoming and Montana filed for Chapter 11 bankruptcy and laid off nearly half of its workforce at the facility.

Overall, Wyoming produces about 40 percent of the nation’s total tonnage of the fossil fuel, however, with natural gas being cheaper than coal, and an ever-growing acceptance of renewables like solar and wind, coal will not be seeing a long-term revival in the state.

Wyoming’s new law is supposed to put west coast states, like Washington, Oregon, California and Colorado, on notice. While all these states are moving more and more to embrace renewable energy sources, they still get electricity from aging Wyoming coal-fired power plants.

Now, lawsuits between states are not that unusual. Quite often, they involve water rights, and usually go directly to the Supreme Court, if it decides to hear the case. Sometimes, it may take a while for the high court to come to a decision.

Readers may remember that last year, Wyoming and Montana asked the Supreme Court to override a decision by Washington state to deny a permit to build a coal export dock on the Columbia River. The Supreme Court hasn’t said yet if it will hear the case.

This leaves us with the question – Can state vs. state lawsuits help the coal industry? University of Maryland environmental law professor Robert Percival doesn’t think so. He says Wyoming could waste a lot of money trying to convince courts to help coal.

“I don’t think they have a legal leg to stand on,” Percival said. “The Constitution’s Commerce Clause prohibits states from barring goods and services based on their state of origin. States are free, however, to regulate or outright prohibit certain goods and services — coal and coal-fired electricity included — as long as they don’t intentionally target other states,” Percival added.

The bottom line? With the Biden administration intent on doing away with our dependency on fossil fuels, 2021 could be a consequential year for Wyoming’s top industry.