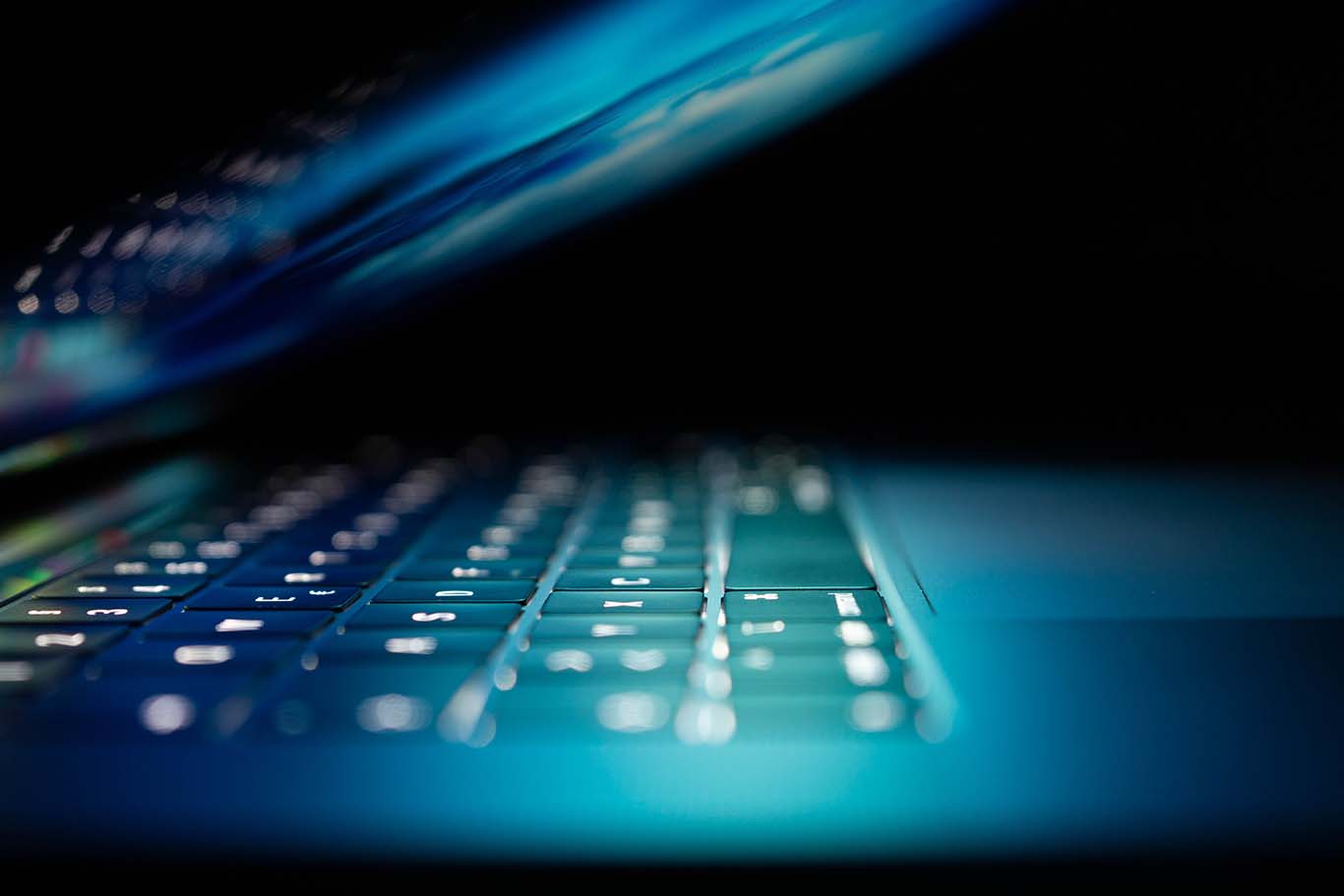 At the start of London Tech Week, which is running in June 2022, Conservative Party Technology Minister Chris Philp unveiled the new U.K. Digital Strategy that aims to grow the economy.

Philp declared London’s tech sector a global leader, boasting the city’s position as the most valuable tech market in the world in 2022, outside of the US. The announcement included a rather crass comment from Philip, according to UKTN: ““Macron will be choking on his croissants”, Philip is quoted as saying, attempting to show the UK’s progress with technology compared with that of France.

Part of the claims made by the politician are that this strategy will d create more high-skilled, high wage jobs. The aim of the U.K. government is to help push the U.K. into becoming a so-termed global technology superpower.

This view does not appear to be shared by British Telecom. According to Information Age, the CEO of BT’s Openreach blames ‘tortuous’ Home Office process preventing skilled engineers coming over from Portugal and Spain to help government meet its target of all businesses having superfast broadband by 2025. The company places the blame on the UK government’s post-Brexit policies.

Commenting on the plans, Paul Fletcher, CEO of Nominet, tells Digital Journal  that the business world is broadly satisfied with the proposals, noting: “We welcome the Government’s goal of ensuring that a free and open Internet will be robustly defended – even under growing geopolitical pressure.”

Looking at how his own company’s service fit in with the strategy, he explains: “Our work as a responsible domain registry and in cyber security shows us the Internet remains under constant threat from hostile actors – spreading disinformation, running both targeted and indiscriminate cyberattacks which can be devastating.”

The focus on cybersecurity forms part of the British government’s approach, as Fletcher states: “The Government clearly recognises the scope of threat we now face, and the need to invest in the UK’s capabilities as a responsible cyber power.”

Global scope is important but so too is developing internal talent, and here Fletcher finds: ““It’s also important the government isn’t just recognising the threat beyond our borders – but the growing need to ensure that the benefits of a digital economy can be felt by the whole of society.”

Citing his own company’s role in this process, Fletcher sys: “Nominet has committed to funding over £60 million of public benefit projects over the next few years – supporting vital online safety education through the Safer Internet Centre, while also funding projects that help underserved groups find new roles in the world of tech or support them with the tools they need to make living in a digital society possible.”