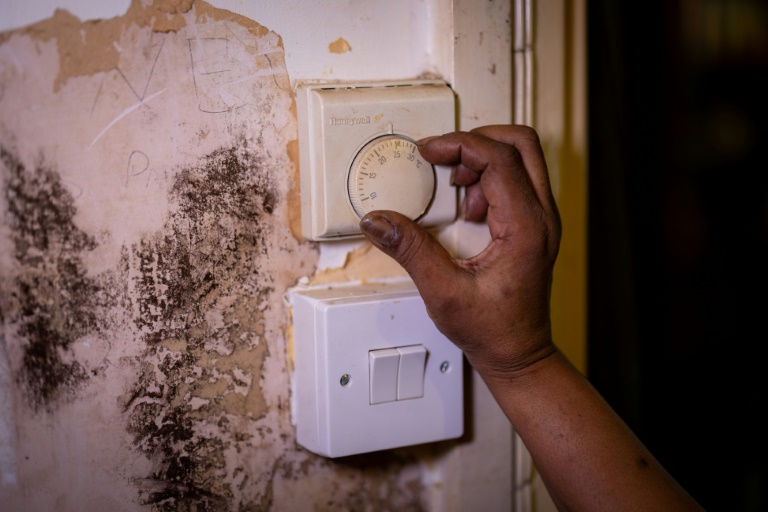 Britain’s domestic energy providers suffered a string of bankruptcies in recent months, with Bulb the latest to see the lights go out this week.

The number of UK suppliers has almost halved since August, ravaged by sky-high global wholesale costs — and local factors like the so-called energy cap.

Soaring fuel bills are also translating into surging inflation, which makes it increasingly hard to pass on spiralling costs to consumers as the cold winter approaches.

A total of 25 British suppliers have gone bust since August, plagued by surging wholesale prices for gas and electricity.

The dramatic collapse has left just 28 providers still standing, according to regulator Ofgem.

The nation’s seventh-biggest supplier, Bulb, went bust on Monday, triggering special intervention to protect the near 1.7 million households it serves.

The government has set aside nearly £1.7 billion ($2.3 billion, 2.0 billion euros) to ensure Bulb stays on.

Under a separate bankruptcy process, customers from other smaller failing suppliers have been taken on by larger rivals.

Analysts fear consumers will ultimately pay via even higher fuel bills — hurting the poorest households the most.

Europe has also been adversely affected as energy prices have vaulted higher on resurgent post-pandemic demand, the arrival of the colder northern hemisphere winter, and stubborn fears over key Russian supplies.

Some providers have also gone bust or restructured activities in France and Germany.

However, Britain is more vulnerable due to its greater reliance on natural gas and insufficient gas storage facilities.

The government is meanwhile seeking to ramp up renewable and nuclear power to help meet its 2050 net zero carbon target.

Yet recent calm weather has hampered output from its growing wind sector.

“The UK is more dependent on gas for power generation than many European countries and is also less integrated into a supranational energy market,” said economics professor Veronika Grimm at Nuremberg’s Friedrich-Alexander University.

“In Europe, for example, price increases were cushioned by the common electricity market — but here, too, the burdens were noticeably high,” she told AFP.

The liberalisation of Europe’s domestic energy market in recent decades, particularly in Britain in the 1990s, has been highlighted by experts as a key factor behind the turmoil.

That stimulated competition and encouraged many new smaller entrants, who lacked the financial clout to survive sky-high wholesale costs on a sustained basis.

“There has been a very strong focus on competition and market entries,” added Grimm.

“Now there are many small companies in the market that cannot cope with temporary pressures such as the current price increases.”

Britain’s energy providers have also been hurt by government moves to cap prices in an attempt to ease consumer pain.

Ofgem in October raised the energy cap, which limits providers’ standard variable tariffs, and this is set to rise even higher in April.

The cap nevertheless leaves providers vulnerable to sharp jumps in the cost of wholesale energy.

“Price caps, which are supposed to protect consumers from price increases, mean that companies get into trouble when gas prices rise as they currently do,” noted Grimm.

“Therefore, stress tests could be needed in the future to ensure that companies entering the market are well enough positioned.”

Many Britons fix electricity and gas rates with providers for a set period of time, but these are also increasing sharply.

In this article:bankruptcy, Energy, united kingdom