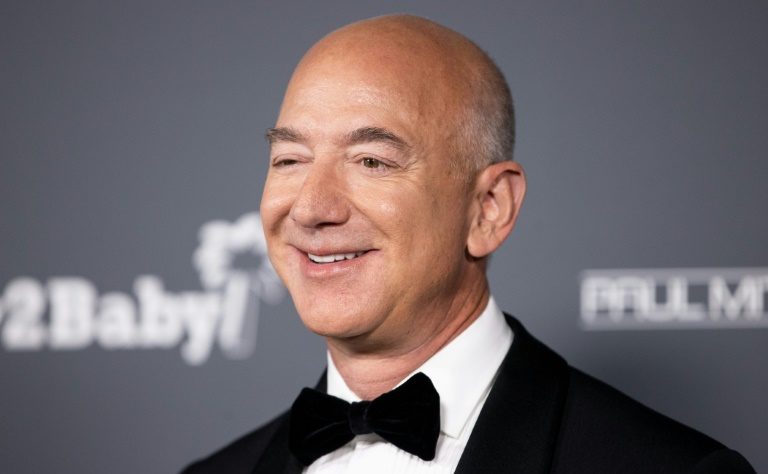 The White House on Monday uncharacteristically lashed out at Amazon founder Jeff Bezos, after he openly criticized the Biden administration’s fiscal and economic policies on Twitter.

“It doesn’t require a huge leap to figure out why one of the wealthiest individuals on Earth opposes an economic agenda for the middle class,” said Andrew Bates, deputy press secretary.

“It’s also unsurprising that this tweet comes after the president met with labor organizers, including Amazon employees,” he added.

Bates was referring to President Joe Biden’s recent White House meeting with Christian Smalls, the president of the Amazon Labor Union, which caused a shock in early April when it became the company’s first labor union in the United States.

The White House released a video of the meeting, during which Biden hugged Smalls, who wore a jacket with the slogan “Eat the rich” emblazoned on it.

“You’re trouble man,” Biden told Smalls, adding: “I like you, you’re my kind of trouble.”

In recent days, Bezos criticized Biden in in several posts on Twitter.

The US president has recently encouraged increasing taxes on wealthy corporations as a means of fighting rampant US inflation, an idea which seemed to irk the Amazon billionaire.

“Raising corp taxes is fine to discuss. Taming inflation is critical to discuss. Mushing them together is just misdirection,” Bezos tweeted.

Additionally, referencing Biden’s social spending Build Back Better bill, which stalled in Congress, Bezos criticized the administration for having “tried hard to inject even more stimulus into an already over-heated, inflationary economy.”

In this article:Bezos, Biden, Economy, taxes, US