Quebec’s cannabis shortages have forced retail stores to operate just three days a week, and in New Brunswick, the provincial retailer has laid off 60 employees because of a lack of supply. The problem could get worse when Ontario opens 25 retail stores on April 1.

“We’re absolutely not getting anywhere close to the (needed) supply,” Robinson said. Thomas Clarke, the owner of a private retail store in Portugal Cove, N.L., was out of supplies for two weeks. He received his $16,000 shipment but expects it to last just a couple of days.

Clarke spoke with CTV’s Atlantic Bureau Chief Todd Battis, saying black market dealers are laughing at him. “They say ‘Ha ha, you don’t got any cannabis in your store, you’re only making seven-and-a-half percent (profit) … our business on the black market is thriving and we’re making 100 percent’,” Clarke said. 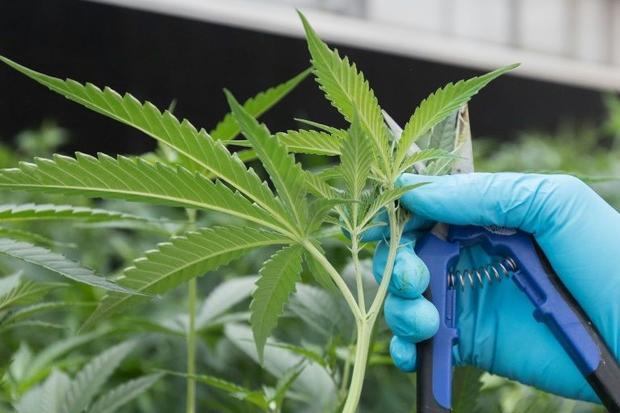 It's unclear as yet if Canada's new framework of legal cannabis will succeed in undercutting the black market, as prices for illicit pot have plunged in the last year to an average of Can$6.79 per gram, and most sellers had planned to charge more
Lars Hagberg, AFP/File

Growing supplies and cannabis oil
Federal regulators insist there has been an increase in producers licenses and increasing industry inventories. Yet critics complain about provincial licensing limits. There is also a big concern about medical cannabis shortages, with critics arguing that producers are prioritizing the legal and overseas markets.

So what is the answer? The Conversation recently looked closer at Health Canada’s recently released cannabis inventory and sales data.

Cannabis producers did expand their stockpiles of dried marijuana prior to the legalization in October 2018. Inventories more than doubled, from 40 to 102 tons. Cannabis-infused oil supplies more than tripled, from 14 kiloliters (3,698 gallons) to 48 kiloliters (12,680 gallons).

While the figures show there was a lot of cannabis, that does not mean there weren’t shortages. Looking at the data, there was an increase in medical cannabis oil sales of 18 percent during the period from April 2017 through September 2018. At the same time, dry medical cannabis sales plunged 53 percent. 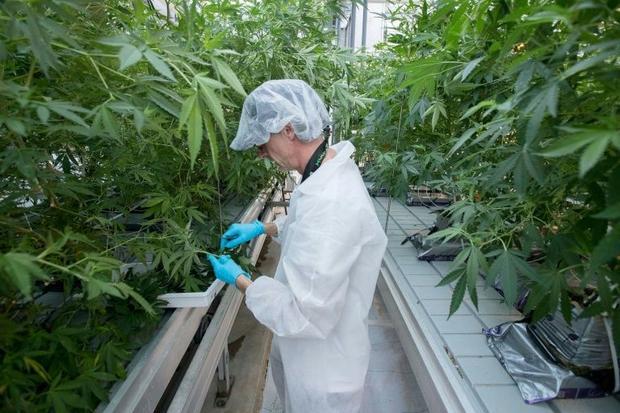 Why the shortages?
The data showed an apparent steep shift from dry weed to medical oils, and post-legalization figures seem to support this – but of course, when shortages are figured into the equation, it makes the whole thing worse. So while medical and recreational use of cannabis oils did exceedingly well, dry cannabis has struggled.

Strange as it may seem, there is a possible explanation for the shortage of dry cannabis, despite large total inventories. One problem – On October 17, 86 percent of producers’ dry inventory was unfinished and not ready for sale. But the contrast between available goods and finished product also points to bottlenecks in the production line.

One other reason for the shortages is mentioned. Think about this – When regulators are gathering data on provincial cannabis producers, all the marijuana supplies are totaled, so while one producer might have a good inventory, his neighbor down the road may have a shortage.

While the total inventory may look good on paper, half the customers see empty shelves. Perhaps not surprisingly, the regulatory process being so slow has seriously affected the rollout nationwide.