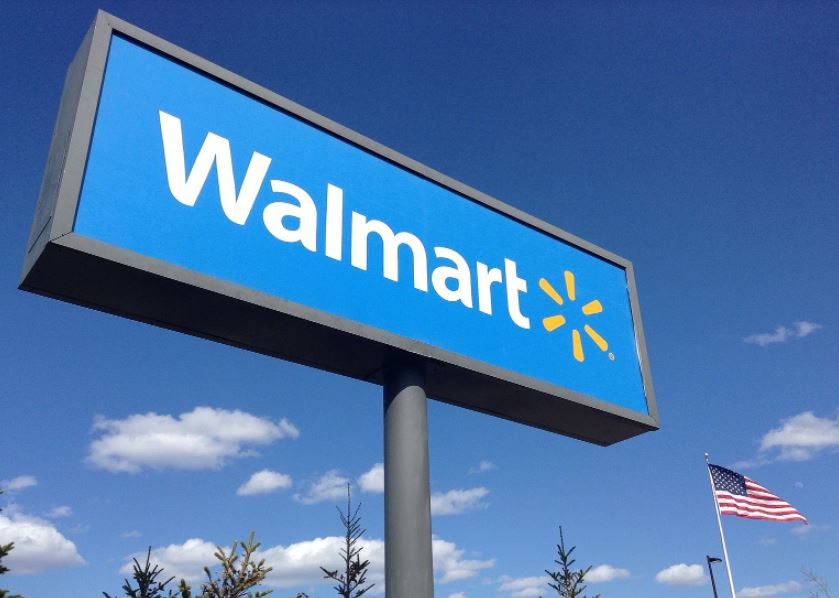 Walmart said Wednesday it plans to hire 50,000 workers in the United States by the end of April as it seeks to expand its retail operations amid a tight labor market.

The world’s biggest store chain, which habitually adds thousands of seasonal workers ahead of the holiday season, has also been beefing up its pharmacy and home-delivery operations.

The current push targets the hiring of thousands of engineers and data scientists, as well as workers in store and supply chain roles.

The company, which has 1.6 million workers in the United States and 2.3 million globally, plans to add technology hubs in Atlanta and Toronto.

Walmart has announced a number of pay hikes in recent years as large chains compete for talent, and its average hourly pay is $16.40.

The US unemployment rate has fallen to below four percent, but many companies have continued to report challenges finding staff. Some 11.3 million jobs remained open in January, according to Labor Department figures.

In this article:Employment, Retail, US, Walmart