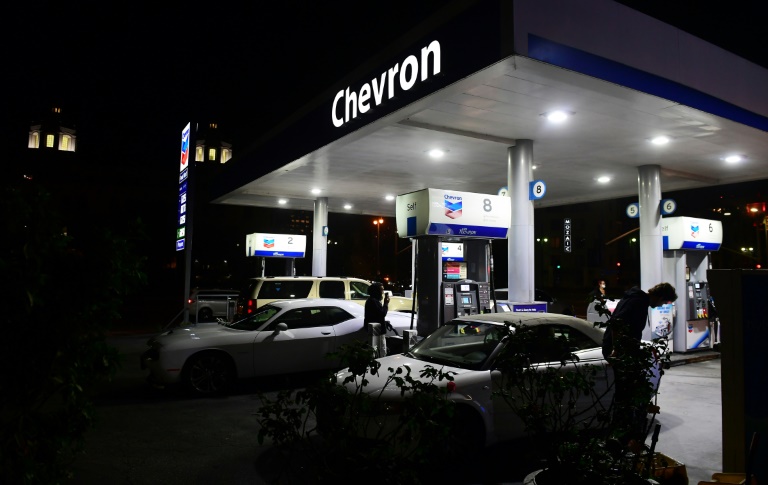 American consumers ramped up spending in November but at a slower pace than the prior month, while prices continued to march upward, posting the biggest gain since 1982, according to government data released Thursday.

Personal consumption expenditures last month rose 0.6 percent or $104.7 billion, less than half the increase in October, with most of the gain going to services, the Commerce Department reported.

The small increase in spending on goods was fueled largely by rising gasoline prices, among the most visible of the wave of price increases that have hit the US economy as it recovers from the Covid-19 pandemic amid supply chain snarls and labor shortages.

Accelerating inflation has become a political liability for President Joe Biden who has made the issue a priority for his administration.

Excluding food and energy goods, the core PCE inflation measure increased 4.7 percent over the past year, the highest since 1983.

The PCE inflation measure is the one preferred by the Federal Reserve and has been rising steadily in recent months.

Fed officials have become increasingly worried that price increases could become entrenched and signaled earlier this month that it will pull back on stimulus more quickly, to be ready to raise borrowing rates in the first half of the year.

He predicted core PCE “will rise further over the next few months, peaking at nearly 5-1/2 percent in March. Favorable base effects and — we hope — easing pressure on vehicle prices will then start to bring it down.”

But the vast majority of the increase was in the highly-volatile transportation sector, notably the 34 percent surge in non-defense aircraft orders.

In this article:American consumers, US economy