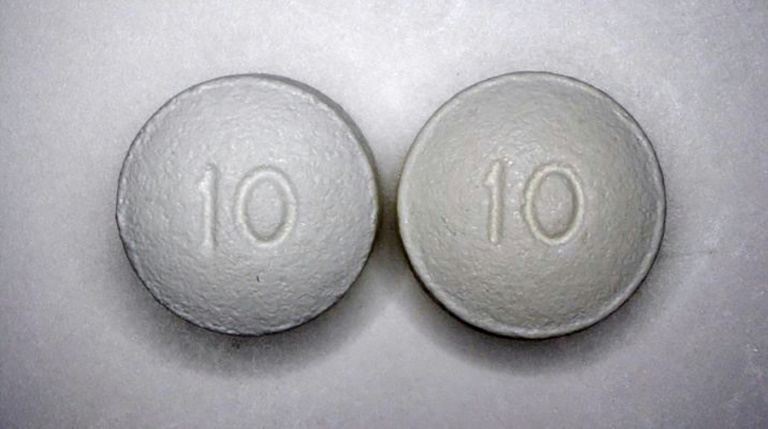 The three distributors, McKessen, AmerisourceBergen and Cardinal Health, each “independently determined” that enough states and litigating political subdivisions had signed on to advance the agreement to pay out $19.5 billion over 18 years to thousands of plaintiffs, according to a joint press release from the companies.

The statement noted that “the companies continue to strongly dispute the allegations made against them”, but called the agreement “a key milestone toward achieving broad resolution of governmental opioid claims and delivering meaningful relief to communities across the United States that have been impacted by the opioid epidemic.”

The sum is slightly smaller than the amount given in July 2021 when the agreement was first announced. The difference reflects the participation level in the deal, which involved more than 90 percent of states and jurisdictions that sued.

The final step in the process will be for both sides to seek a court order finalizing the agreement. The first annual payment could begin as soon as April 2, 2022, the companies said.

Johnson &amp; Johnson released a similar statement regarding participation in its agreement to pay $5 billion to address nationwide claims, adding that the agreement “is not an admission of any liability or wrongdoing.”

The US opioid crisis has claimed more than 500,000 lives over the last 20 years and ensnared some of the largest firms in the world of American medicine.

The same four companies reached an agreement to pay $590 million to settle lawsuits connected to opioid addiction among Native American tribe members, according to a US court filing earlier this month.

In this article:Addiction, Litigation, pharmaceutical, US