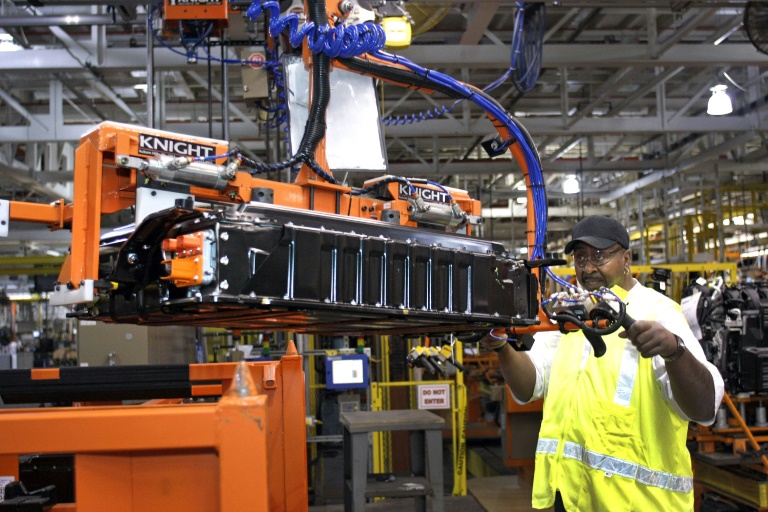 A massive 6.6 percent surge in motor vehicle and parts production was a key driver the 0.7 percent rise in manufacturing, which was the biggest gain since March, the data showed.

That boosted total industrial output by 0.6 percent last month, which was double the consensus forecast among economists.

The gain contrasted with the massive decline in a regional survey by the New York Fed for the first week of August, which briefly spooked investors on Monday.

“Manufacturing activity is cooling, but retains some momentum; no indications of a massive pullback,” said Gregory Daco, chief economist of EY Parthenon.

“I’d downplay the huge drop in the Empire State survey &amp; focus on the ISM readings pointing to cooling activity,” Daco said on Twitter, referring to a nationwide survey that showed a slowdown but continued growth last month.

Overall production was 3.9 percent higher compared to July 2021, while manufacturing has risen 3.2 percent, the report said.

Industrial capacity in use edged back over 80 percent, to 80.3 percent, after slipping below that threshold in June.

In this article:Economy, indicator, Industry, US