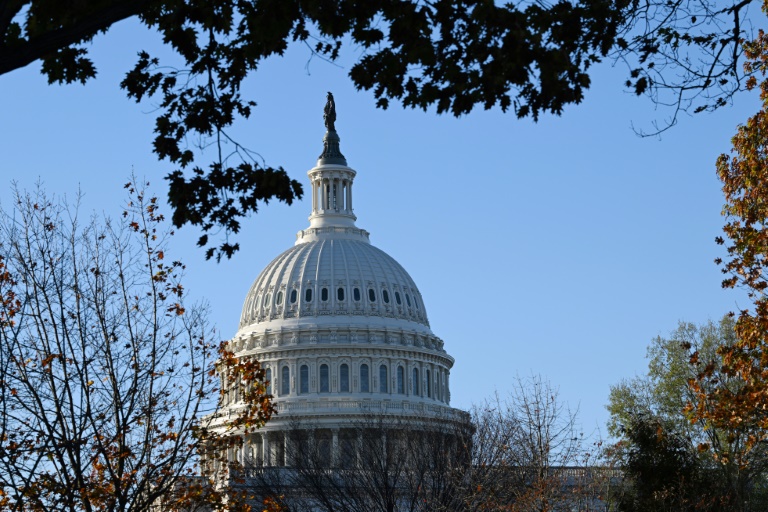 Lawmakers in the US House of Representatives voted Wednesday to prevent a potentially catastrophic freight rail strike, stepping in to break an impasse between workers and executives during a critical pre-holiday period.

The bill effectively forces hold-out unions to accept a September deal on increased wages, which a majority of unions had already agreed to.

The House measure — which passed with decisive bipartisan support — now moves to the Senate.

Should the bill ultimately clear Congress and reach President Joe Biden’s desk for his signature, it would avert a strike that could have cost the US economy an estimated $2 billion per day.

The Biden administration had taken a hands-on approach to the long-running deadlock over a contract between organized labor and railroads, with cabinet secretaries participating in all-night negotiations in September alongside union leaders and rail executives.

After that marathon session, leaders from the two sides announced a tentative agreement.

Since that time, members of eight of the 12 rail unions approved the deal, while four voted it down.

The agreement includes a 24 percent pay increase for workers. But critics in organized labor have slammed a lack of guaranteed paid sick time, an omission that has been seen as evidence of “unchecked corporate greed,” as one leading union put it.

The failure of the agreement to win universal approval among the unions set the stage for a potential strike on December 9, putting the White House in an awkward spot.

Biden, who has been dubbed “Union Joe” for his affinity for organized labor, called for congressional action on Monday night.

“As a proud pro-labor president, I am reluctant to override the ratification procedures and the views of those who voted against the agreement,” Biden said.

“But in this case — where the economic impact of a shutdown would hurt millions of other working people and families — I believe Congress must use its powers to adopt this deal.”

Since Monday, at least two of the four unions that voted down the agreement have publicly criticized Biden’s stance.

The Brotherhood of Maintenance of Way Employees, part of the Teamsters, said it was “deeply disappointed” by the president’s action, while the Brotherhood of Railroad Signalmen also expressed disappointment as it encouraged the Biden administration “to stick to its pro-worker roots” and insist that guaranteed paid sick leave be included in the deal.

Payne, in proposing the measure, described it as “about fairness” in light of the sacrifices made by rail workers and other essential workers during the pandemic.

“Without paid sick time, railroad workers are forced to make a choice between their health, or the health of their families, and their paychecks,” Payne said.

But Republican congressman Sam Graves said the existing agreement was “more than fair for rail workers” as he urged lawmakers to reject adding sick leave to the pact.

Graves said he was voting on the resolution to avert an “economically ruinous” rail strike as he blamed the Biden administration for the issue, saying it had “failed” to lead on the impasse.