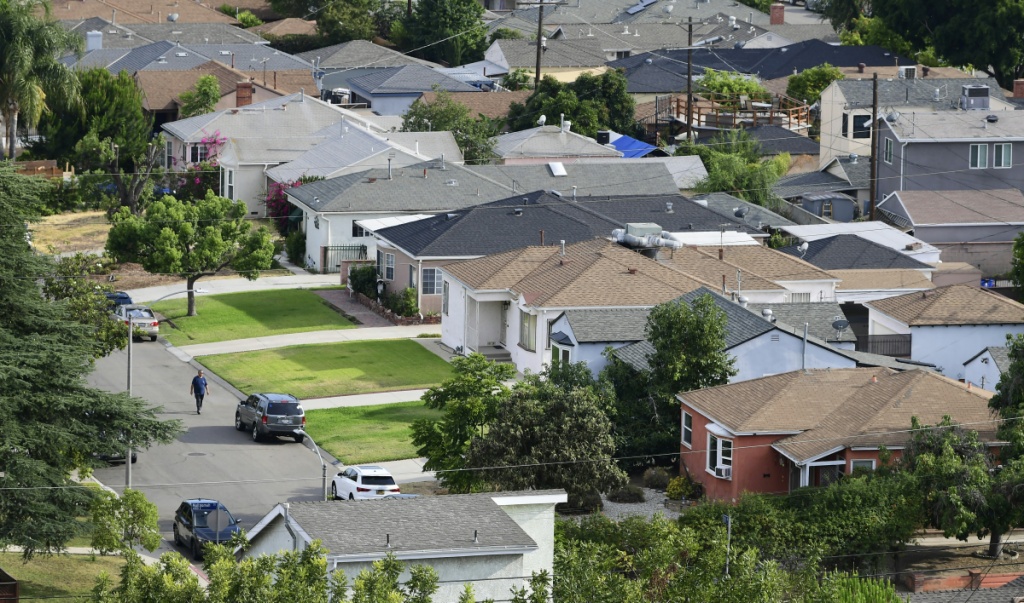 Sales of US existing homes fell in August for the first time in three months as the ongoing supply shortage and high prices kept buyers away from the market, according to industry data released Wednesday.

The US real estate market has boomed during the Covid-19 pandemic, thanks to cheap mortgages spurred by the Federal Reserve’s low interest rate policies and the disruptions to daily life caused by the virus.

The decline in in August followed two months of increases and came as prices continued to rise and the supply of homes on the market continued to dwindle.

“Although there was a decline in home purchases, potential buyers are out and about searching, but much more measured about their financial limits, and simply waiting for more inventory,” NAR Chief Economist Lawrence Yun said.

Inventory as of the end of August was at 1.29 million units, 1.5 percent less than in July and 13.4 percent lower than a year ago. That equated to a 2.6-month supply at the current sales pace, unchanged from the prior month.

All regions of the United States saw sales drop, the biggest the South’s three percent decrease. The West saw the smallest fall of 0.8 percent, while sales declined by 1.4 percent in the Northeast and Midwest.

“We expect existing home sales to mostly move sideways over the rest of 2021 as the market contends with a familiar mix of headwinds and tailwinds” such as tight inventories and short supply, Nancy Vanden Houten of Oxford Economics said.

In this article:House sales, Housing, Markets