The U.S. university sector is highly competitive and the respective ranking of a university has considerable impact upon the stream of research grants it receives. Although the ranking is composed of various metrics, the performance of the students is inevitably key, especially in STEM subjects.

Speaking with Exchange Wire, John-Grose details how universities are leveraging location data to form the basis of new strategies to identify and recruit high-performing students. Such data enables universities raise awareness about their academic profiles. The important issue is standing out among the 4,000 or so colleges and universities in the U.S.

The types of strategies adopted include:

Looking where high school students hang out, such as sports venues, or academic conferences. This provides data relating to the habits, attitudes, and behaviors of potential students. It also allows for targeted adverts to be spend, for an advert highlighting sports facilities at a universities will appeal more to a high school student who often frequents the sports field than to a student who is more often found in the lab.
Identifying competing universities, such as tracking who attends campus visits to competitor institutions.
Serving adverts to students in real-time.
Sending adverts at controlled times by collecting anonymous device identifications.
Determining the most appropriate time of day to send out adverts.

In related news, many companies are using location data to target universities in order to recruit the types of students that fit a particular business model. For example, bankers Morgan Stanley have started to use Snapchat for advertisement targeting towards highly ranked universities. In addition, leading research hospitals such as Johns Hopkins have introduced geo-fence technology to identify appropriately qualified hires. Geo-fence involves the same technique that marketers use to send consumers pop-up ads after shopping online.

In this article:College, location data, University 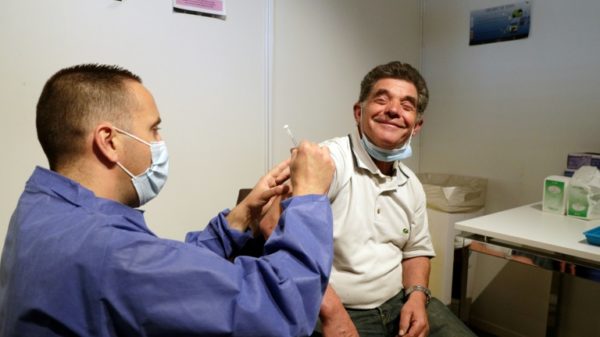