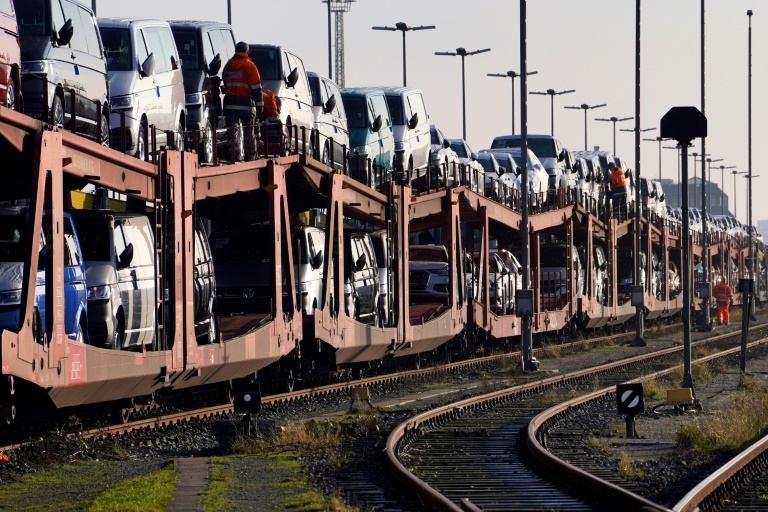 Excluding 2020 when the coronavirus pandemic paralysed the global economy, it was the worst performance for a month of March since statistics began in 1990.

Car production has been hampered worldwide since last year by a severe shortage of semiconductors, a key component for modern cars as they power everything from anti-lock braking systems to airbags to parking assistance technology.

The war has led to shortages of other parts, such as the cables used in car wiring harnesses and of which Ukraine is a manufacturer.

Several factories in Europe have had to go idle due to the lack of cables, with Volkswagen temporarily suspending production at a number of German sites.

Europe’s top automaker saw sales fall by nearly a quarter in March, according to ACEA figures.

Most countries in Europe had double-digit drops in car sales in March, the association said, with a fall of 17.5 percent in Germany, the biggest market.

There were even larger falls of around almost 20 percent in France, around 30 percent in Italy and Spain, and nearly 40 percent in Spain.

Outside the European Union, sales fell by 14.3 percent in Britain.