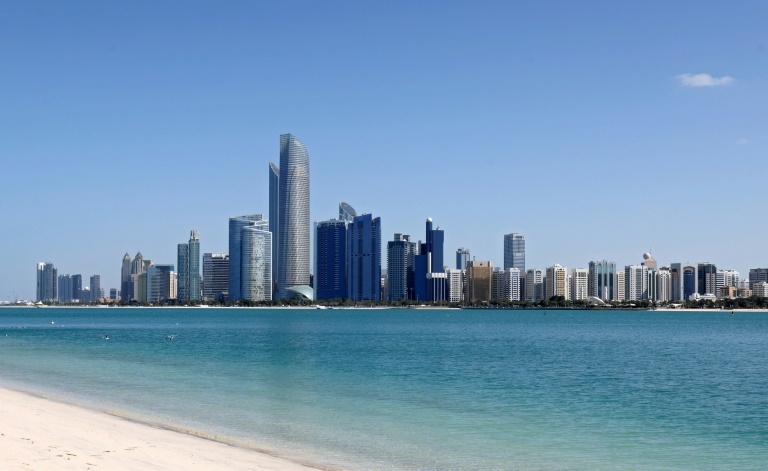 The United Arab Emirates will introduce a corporate tax from mid-2023, the finance ministry said Monday, in a major change of course as the country seeks to diversify its income.

The Gulf financial centre, long known as a tax haven and the regional headquarters for a swathe of multinationals, will tax business profits over 375,000 AED ($102,000) at 9.0 percent from June next year, a statement said.

The announcement is the latest significant move by the UAE, which switched from Friday-Saturday weekends to Saturdays and Sundays this year to align closer with global markets.

“The UAE corporate tax regime will be amongst the most competitive in the world,” said a statement carried by the official WAM news agency. Nine percent is at the lower end of corporate taxes worldwide.

There are no plans to introduce personal income tax or capital gains tax from real estate or other investments, the ministry said.

The UAE, a major oil exporter but also a big player in business, trade, transport and tourism, is diversifying to reduce its reliance on crude.

It is also facing rising competition from neighbouring Saudi Arabia, the world’s biggest oil exporter, which is pursuing its own drive to diversify its economy and attract foreign businesses.

“With the introduction of corporate tax, the UAE reaffirms its commitment to meeting international standards for tax transparency and preventing harmful tax practices,” Younis Haji Al Khoori, Undersecretary of the Ministry of Finance, said in the statement.

Tax incentives in the UAE’s free-trade zones will remain in place, it added.

In this article:Economy, Tax, UAE