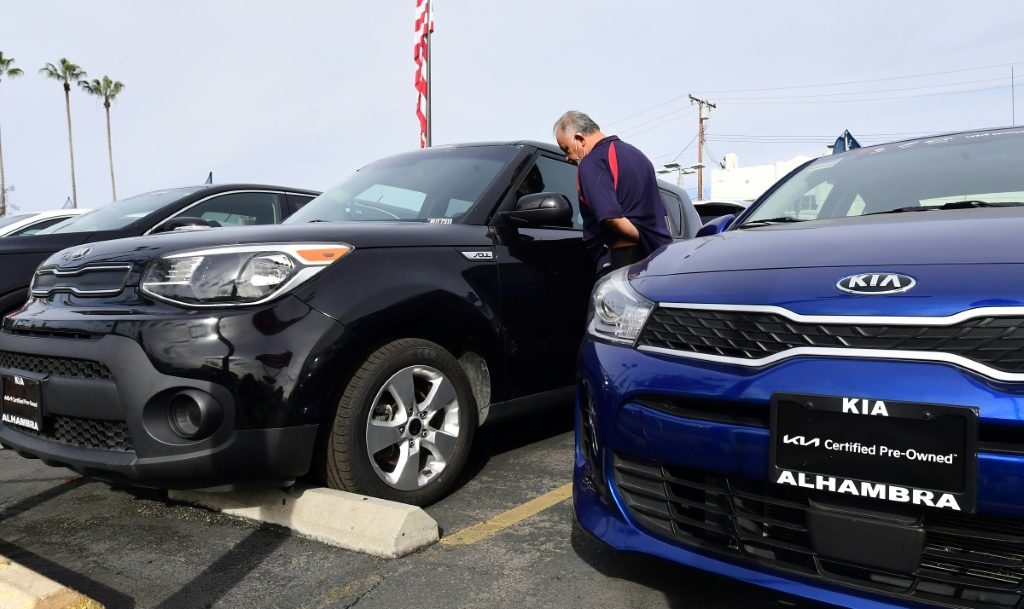 U.S. industrial production saw an increase for the fifth straight month in May, but factory output weakened as firms struggled with supply-chain bottlenecks and high costs.

According to Market Watch, industrial production includes factory, mining, and utility output, and this did rise 0.2 percent in May but lost pace compared with the revised 1.4 percent increase registered in April, according to data from the Federal Reserve released Friday.

This first decline in production output also follows news reports of a drop in retail sales last month, as well as steep declines in home building and permits, according to CNBC News. The weakness in production also reflects a shift in spending from goods to services.

“It adds to the evidence that the economy is slowing,” said Andrew Hunter, a senior U.S. economist at Capital Economics. “But there is still little in activity data to suggest a recession is on the horizon, or to dissuade the Fed from pressing ahead with more aggressive policy tightening.”

In the United States, manufacturing accounts for 12 percent of the economy, and has been supported by strong demand for goods. However, the supply chain woes we still see have only been exacerbated by the Russian war with Ukraine and China’s “zero-tolerance” policy over COVID-19. These factors played a role in switching from a demand for goods to one of services.

And Reuters is reporting that a strong dollar as a result of rising interest rates could make U.S. exports more expensive. The U.S. central bank has hiked its policy interest rate by 150 basis points since March.

In this article:Business, Manufacturing, Technology