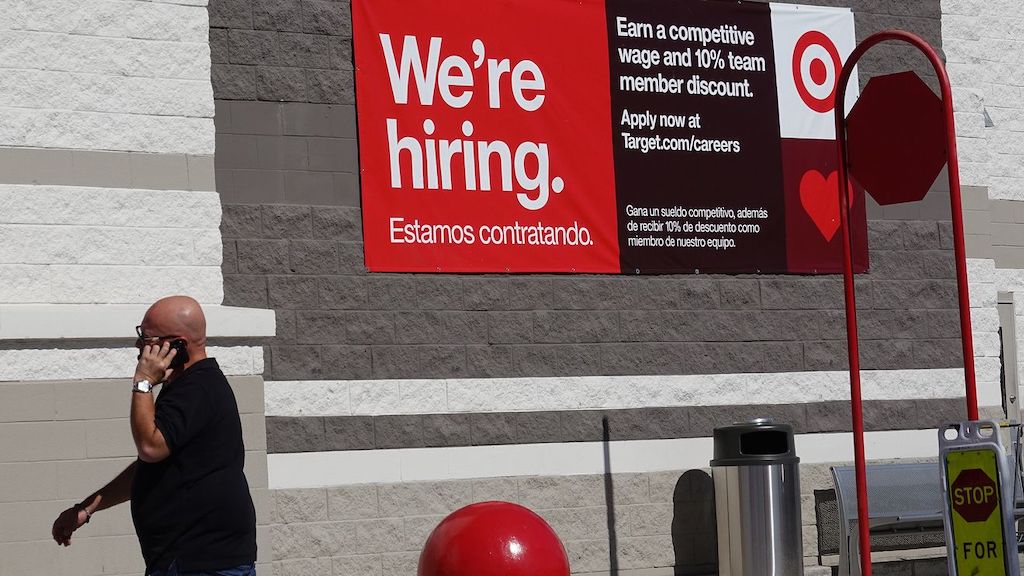 The U.S. economy continues to pick up. However, the pattern of economic success is not evenly distributed through the different states that make up the country. Overall signs are good under the Biden Administration, with the U.S. gaining 428,000 jobs in April 2022. This was the same level as per the previous month.

This leaves the national unemployment rate at 3.6 percent, a figure that is also the same as with the previous month.

To look into the patterns more closely, WalletHub has released updated rankings for the ‘States Whose Unemployment Rates Are Bouncing Back Most’. This seeks to illustrate which areas of the country have had the best recovery so far.

In order to identify the states whose unemployment rates are bouncing back most, WalletHub compared the 50 states and the District of Columbia based on six key metrics that compare unemployment rate statistics from the latest month for which data is available (April 2022) to key dates in 2019, 2020 and 2021.

The outcome is that the following States have bounced back the most strongly:

In contrast, at the other end of the scale, the following ten States have shown the most sluggish levels of recovery: