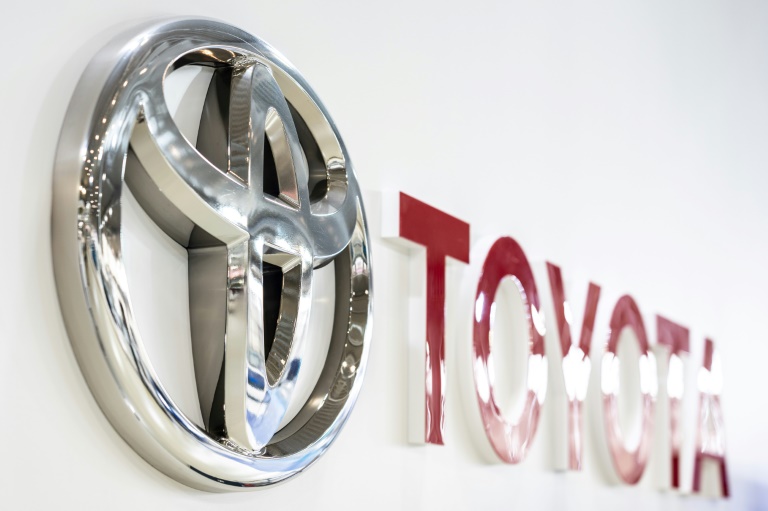 Toyota upgraded its full-year profit forecast on Thursday after a strong quarter that saw it weather production cuts caused by a chip crunch and supply chain issues in pandemic-hit Southeast Asia.

The world’s top-selling automaker now projects a net profit of 2.49 trillion yen ($21.8 billion) for the fiscal year to March 2022, up from an earlier estimate of 2.3 trillion yen.

But it left its annual sales forecast unchanged at 30 trillion yen.

“Production volume declined globally, but our suppliers, plants and dealers made great efforts to supply as many cars as possible,” the Japanese giant said.

For July-September second quarter, net profit jumped 33.2 percent to 626.7 billion yen on sales worth 7.5 trillion yen, which was up from 6.8 trillion yen a year before.

Toyota bounced back quicker than its competitors from the impact of Covid-19 lockdowns, reclaiming the top spot for sales last year.

But it has taken a hit from the global chip shortage that is plaguing automakers around the world.

While the firm initially appeared better placed than some rivals to weather the shortage, thanks in part to supply chain preparation, eventually it too found itself struggling to meet production targets.

As a result, Toyota cut output by some 550,000 units in July-September and will continue reducing production during the current quarter.

In this article:Automobiles, Profit, Toyota