“Oh, what a tangled web we weave, When first we practise to deceive!” This quote by Sir Walter Scott, in the play Marmion, refers to how complicated life becomes when people start lying.

Even though the quote was written in 1808, it is applicable today in the age of e-commerce. From Facebook groups where bad actors solicit paid positive reviews to bots and click farms that upvote negative reviews to take out the competition, fake reviews are getting harder to spot, according to CNBC.

The fraudulent scheme is really slick. Facebook – just of many social media apps being used – has over 20 fake review related groups numbering about 16,000 members. All they do is write 5-star reviews for products sent to them from mostly random Chinese companies, with sellers offered a refund or payment for a positive review, usually around $6. 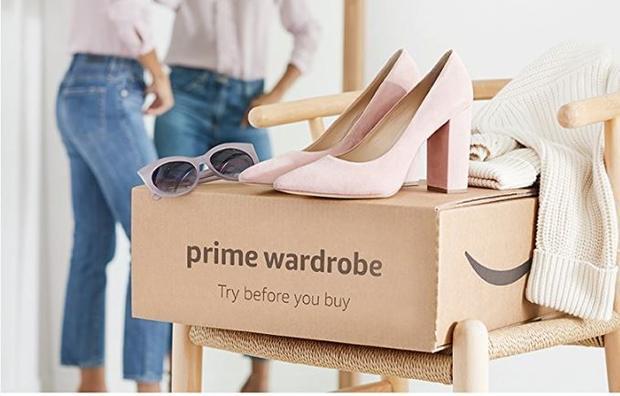 E-commerce giant Amazon has been plagued by fake reviews for a number of years, and now that online sales have grown even more profitable for many companies in this coronavirus pandemic, fraud has become a top-rated crime.

“The scale of this fraud is amazing,” Fakespot CEO Saoud Khalifah told the Financial Times, who did the investigation. “Amazon UK has a much higher percentage of fake reviews than the other platforms.”

In a statement emailed to The Verge, an Amazon spokesperson said the company analyzes reviews before they go public, processing 10 million submissions every week.

“We want Amazon customers to shop with confidence knowing that the reviews they read are authentic and relevant,” they said. “We have clear policies for both reviewers and selling partners that prohibit abuse of our community features, and we suspend, ban, and take legal action against those who violate these policies.” 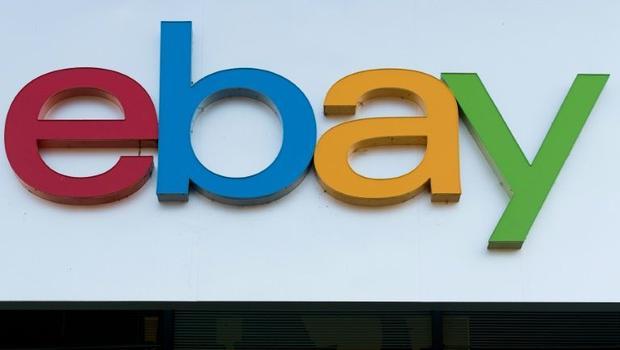 The German government, which estimates that it loses up to 500 million euros a year in unapdi sales taxes on goods purchased from e-commerce sites like eBay and Amazon, has drafted a new law that will tighten the rules for foreign online companies
JOSH EDELSON, AFP/File

A 5-star review group busted in the UK
Amazon recently took down 20,000 product reviews, all originating in the UK. Justin Fryer, the number one Amazon reviewer in the UK, posted a 5-star review once every four hours on average in August, according to the FT’s analysis.

The Verge is reporting that Amazon was alerted to Fryer’s activity in early August. And at least one Amazon user reported the man’s questionable ratings to CEO Jeff Bezos. Fryer claims he does not make any money for writing reviews, but be does sell unused and unopened products he receives on eBay.

OK, we know that product reviews, fake or real help to sell a company’s product, so they are very important. But the number of items sold is usually an important factor in that rating. Brushing consists of generating fake orders to boost the rating.

A seller can do this by paying someone a small amount to place a fake order, or just using another person’s information to place an order themselves. But to be considered an actual order, the seller or the person they are paying to help with this scheme, will either ship an empty package or a very cheap item, like seeds. 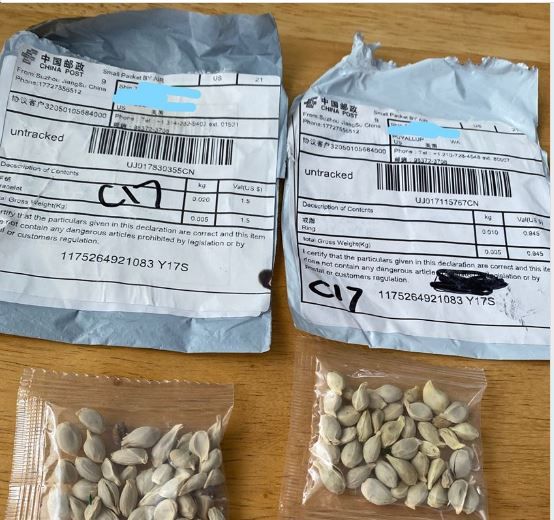 These fake orders, if unnoticed, can boost the seller’s rating, which can make it more likely that their items will appear at the top of search results on e-commerce sites. In July 2020, people in several states in the U.S. and hundreds of gardeners in the U.K. were sent unknown seeds through the mail, allegedly bearing Chinese writing

While investigating this story a bit further, Digital Journal came across an interesting bit of information. One facebook member noticed the phone number on the Washington State Agriculture Department’s image and decided to Google it. That number sent her to Amazon Seller Central.

But the story gets even better – The Amazon link for the phone number led to a “Bad Buyer” list that includes the name, telephone number and address of the person behind the alleged seed mailings.

Yes, what a tangled web we weave…