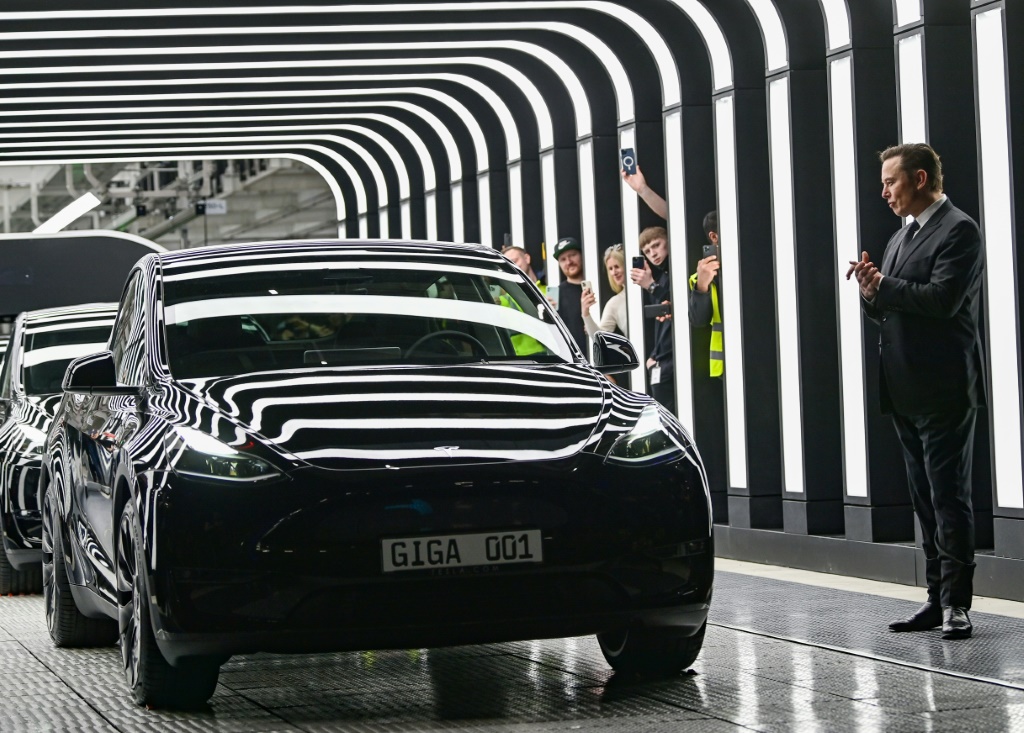 Tesla reported another round of record quarterly profits Wednesday while confirming its long-term growth outlook in spite of concerns about rising competition and macroeconomic headwinds.

The results were fueled by a 31 percent rise in vehicle deliveries compared with the year-ago period.

The EV giant, which startled investors earlier this month by announcing vehicle price cuts in the United States and Europe, acknowledged challenges such as rising interest rates and an “uncertain macroeconomic environment.” 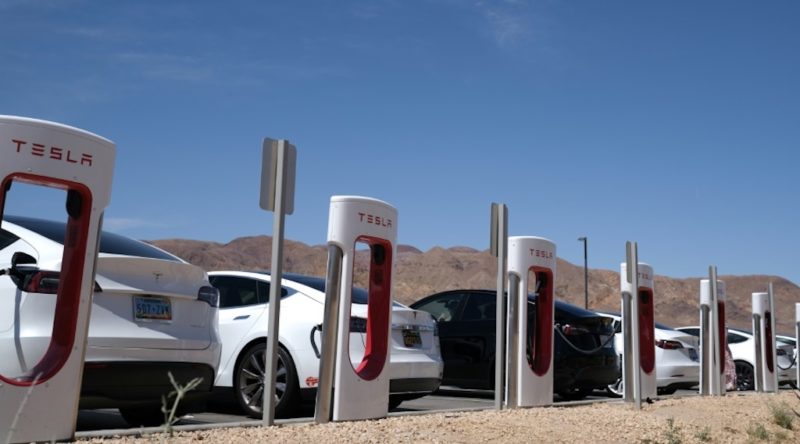 Tesla is the undisputed leader in the electric vehicle sector, but its rivals are trying to catch up – Copyright POOL/AFP FETHI BELAID

“In any scenario, we are prepared for short-term uncertainty,” said Tesla, while adding that its “relentless cost control and cost innovation” positions it to navigate the year 2023 better than rivals.

The company has described its long-term buildup as seeking to chalk up production growth of 50 percent per year, with some years faster and some years slower.

However, Tesla said the 2023 projection of 1.8 million vehicles as “ahead of its long-term” target, raising questions about the figure. 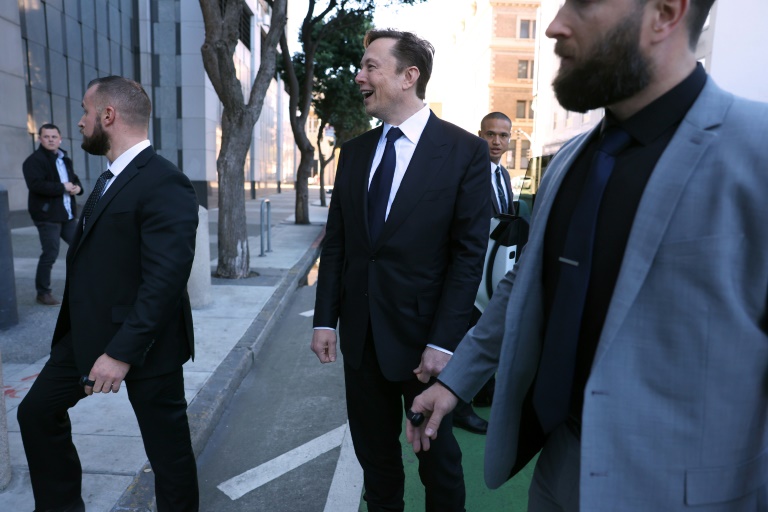 Tesla CEO Elon Musk (C) is shown on January 24, 2023 entering a California courthouse where he testified at a trial over his August 2018 tweets saying he was taking Tesla private – Copyright AFP SEBASTIEN BOZON

Shares of Tesla have fallen about 50 percent from their year-ago level, reflecting worries about the introduction of EVs from other automakers, the drag from a slowing economy and anxiety that Musk’s other pursuits such as Twitter are hindering the company.

Musk’s $44 billion acquisition of Twitter was just one of the myriad controversies surrounding the unpredictable billionaire.

The Tesla chief has been in court this week addressing another thorny matter, a lawsuit filed by investors who argue that Musk’s statements in 2018 about potentially taking Tesla private were fraudulent and responsible for their losses.

Musk testified this week that a tweet about taking Tesla private at $420 a share was no joke and that Saudi Arabia’s sovereign wealth fund was serious about helping him do it. 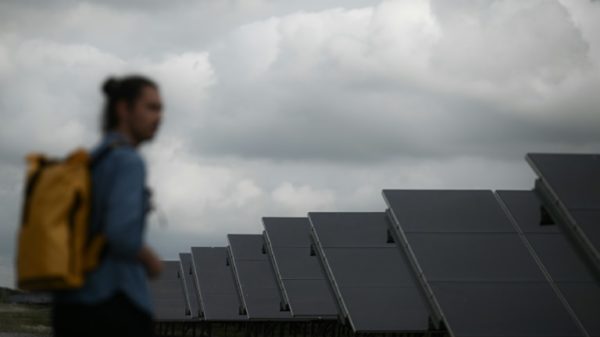 The EU has already committed to invest hundreds of billions of euros in green tech including solar panels - Copyright AFP/File Kazuhiro NOGIDaniel AronssohnThe... 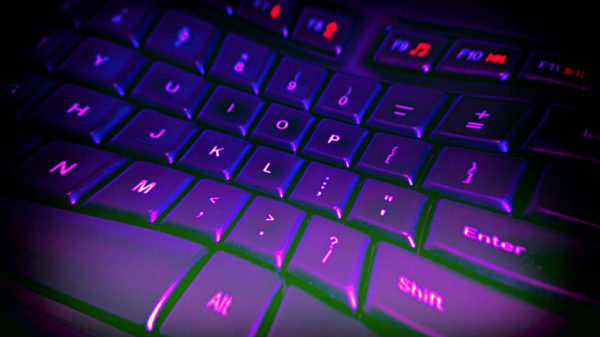 GDPR was significant, not because it was a unifying act that enshrined the rights of people and their digital identities to govern how their... 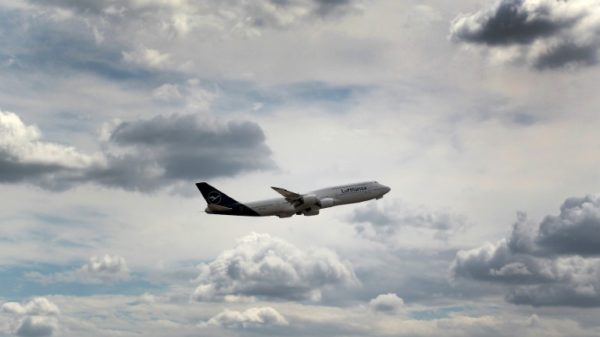 Boeing to deliver last 747, the plane that democratized flying

The Boeing 747 "opened up the world," analysts have said - Copyright AFP Patrick T. FallonJuliette MICHELBoeing is set to officially bid farewell to...