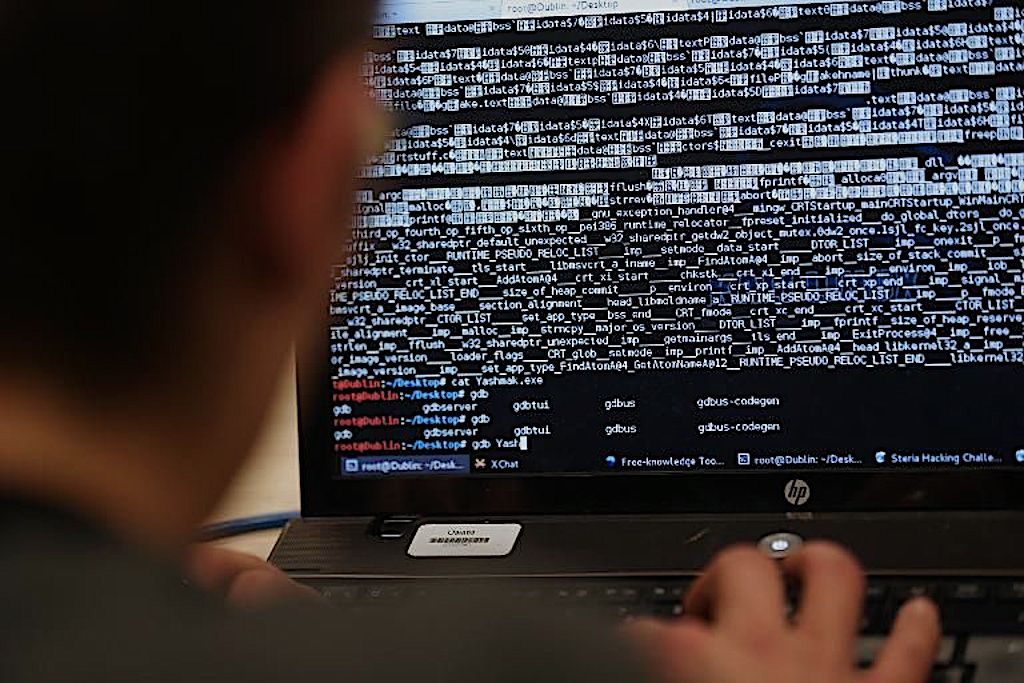 As the deadline to file taxes quickly approaches for those who reside in the U.S., people need to be cognizant about the risks around tax fraud.

To understand the risks associated with tax filing, Digital Journal spoke with Vanita Pandey, Head of Strategy at Arkose Labs. Pandey is keen to point out how taxpayers can stay ahead of evolving tax fraud tactics.

Pandey begins her analysis by examining why some people seek to defraud others: “The modus operandi for tax fraud is simple, with attackers relying heavily on social engineering. They make phone calls or send emails – seemingly originating from the tax department – to pressure consumers into ‘paying taxes’ on fake websites or sharing personal and tax-related information.”

She cautions: “These phony calls and phishing emails have evolved over a period of time, making it difficult for an average consumer to identify them as fake or manipulative.”

In terms of specific vulnerabilities, Pandey advises: “Cybercriminals take advantage of the anonymity of the Internet and easy availability of commoditized tools to impersonate legitimate consumers and divert the tax refunds to their own accounts.”

Among other nefarious activities, Pandey cites: “They will also look to exploit the huge backlog of millions of returns from the previous year to benefit from several tax rebates including income tax credit, child tax credit, recovery rebate credit, and employment benefits, among others.”

Another for cyberattack is the ‘take-over’. Pandey defines this as: “Attackers can attempt account takeover attacks to break into tax preparers’ networks and taxpayers’ online accounts to manipulate them for tax fraud.”

As an example, Pandey raises: “On successful takeover of consumer’s tax accounts, attackers can change the bank account details with their own to reroute the funds. Similarly, attackers can stitch together stolen and fake details to create synthetic identities, which they can then use to make fraudulent new accounts.”

In another warning, Pandey says: “Attackers deploy bots to create new accounts in hordes, allowing them to file several fake tax returns and gain illegitimate refunds many times over.”