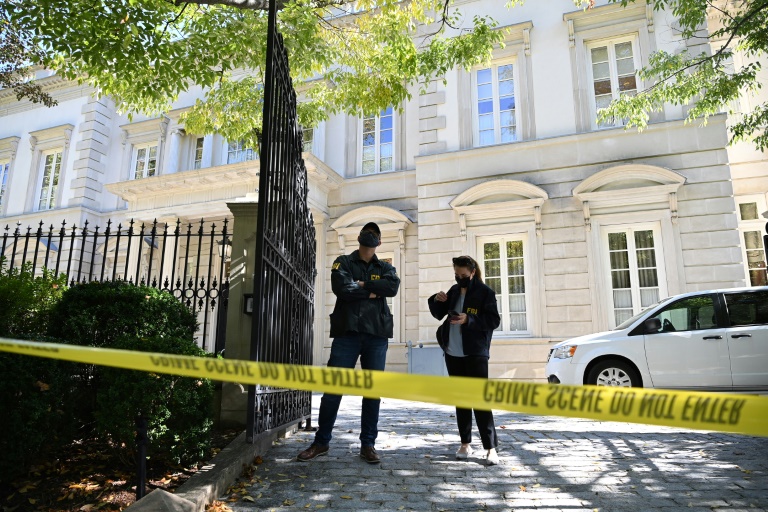 Anti-corruption activist Bill Browder, who campaigned for laws against Russian human rights abusers around the world, on Wednesday called for Western governments to go beyond sanctioning pro-Kremlin oligarchs over the invasion of Ukraine.

The chief executive and co-founder of Hermitage Capital Management said “enablers” that contribute to hiding their clients’ vast wealth should also face consequences, to ratchet up the economic pressure on Vladimir Putin further.

“So far, the lists are quite short of which oligarchs are going to be sanctioned. They need to be much longer,” he told AFP after a meeting on sanctions in Downing Street.

“And sometimes we need to go further than that to their nominees and proxies.”

Since Putin ordered his troops into Ukraine last week, Western governments have ramped up sanctions against Russian businesses, banks and billionaires.

In the UK, Prime Minister Boris Johnson has been criticised for not going further in imposing assets freezes on London-based Russian billionaires.

Western governments maintain that economic sanctions are the best way to isolate Russia globally, to pressure Putin into withdrawing and ending the escalating violence.

For Browder, head of The Global Magnitsky Justice Campaign, cutting off financing for the war from oligarchs “is the most direct way of doing it”. 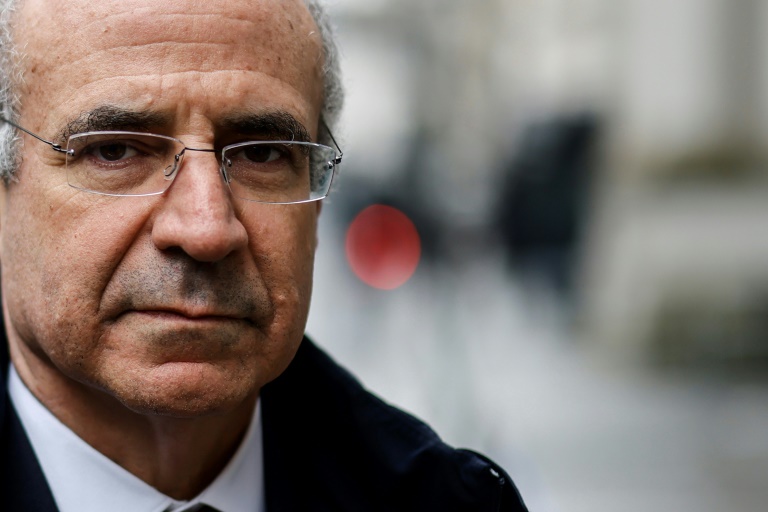 “I don’t believe that any oligarch can sway Putin,” he said.

“But what I do believe is that if these oligarchs are acting as his trustee then we’re targeting Putin directly by doing this.

“I don’t think we’re going to push him to a de-escalation. I think that the main benefit of all these sanctions is to starve him of money that he needs to fund his war.”

Browder’s firm was the largest foreign investor in Russia until 2005, when he was denied entry and declared a “threat to national security” for exposing state corruption.

His lawyer, Sergei Magnitsky, gave evidence against state officials involved in a multi-million-dollar fraud. He was imprisoned without trial, tortured and died in prison.

Browder has since been pushing for targeted travel bans and asset freezes for human rights abusers and corrupt officials.

He has called for all oligarchs to prove where their money came from, and also for the introduction of rules to require their “enablers” — bankers, lawyers and accountants — to come forward under the threat of criminal penalties.

“I think everybody should be going right for the jugular,” he said.