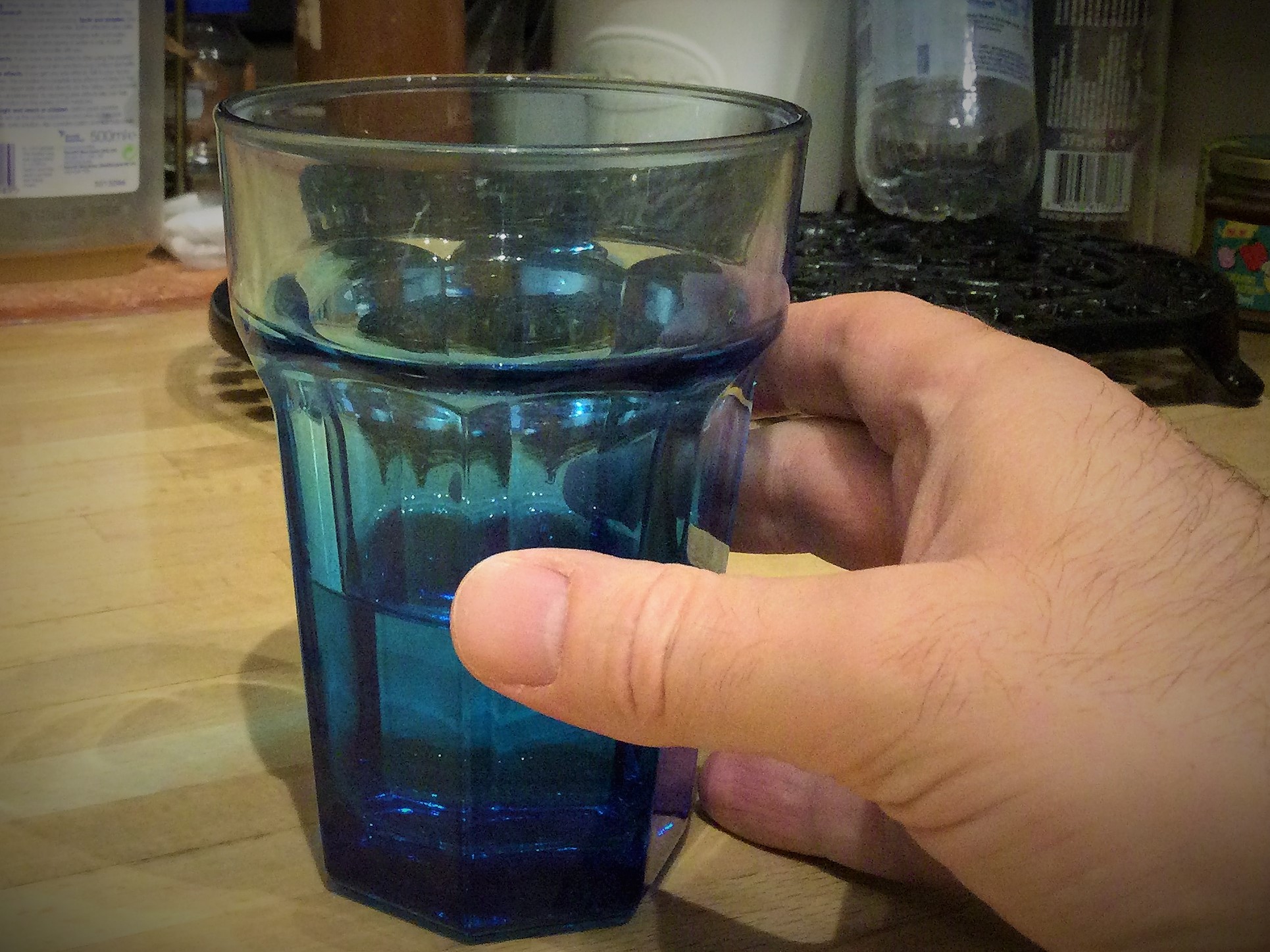 The Thirst Project is a Los Angeles based charity, founded in 2008 by Seth Maxwell. The focus is with the shortage of drinking water in many parts of the world. Maxwell started campaigning on water issues when he was a college student.

Thirst Project seeks to find ways where nations can provide clean, safe, drinkable water to impoverished communities all over the world.

For World Water Day (which takes place on March 22, 2022) the Thirst Project held an event in LA on Sunday, March 20. World Water Day celebrates water and raises awareness of the 2 billion people living without access to safe water.

The theme of 2022 is with the importance of fresh water. The day will be used to advocate for the sustainable management of freshwater resources.

For the 2022 focus on groundwater, the campaign centres on a campaign that is being built around three main groundwater-related topics, namely: (1) The invisible ingredient in food, (2) a resource without borders, and (3) a finite supply.

Fresh water is very much a concern with Thirst Project. With the recent LA event, Thirst Project announced the ambitious project of providing the entire Kingdom of Eswatini with safe, clean drinking water within a decade.

Eswatini a landlocked country in Southern Africa. It is bordered by Mozambique to its northeast and South Africa to its north, west, south, and southeast.

The country has the single-highest-density HIV/AIDS population of any country in the world, and water plays a very important role in effectively treating and managing AIDS.