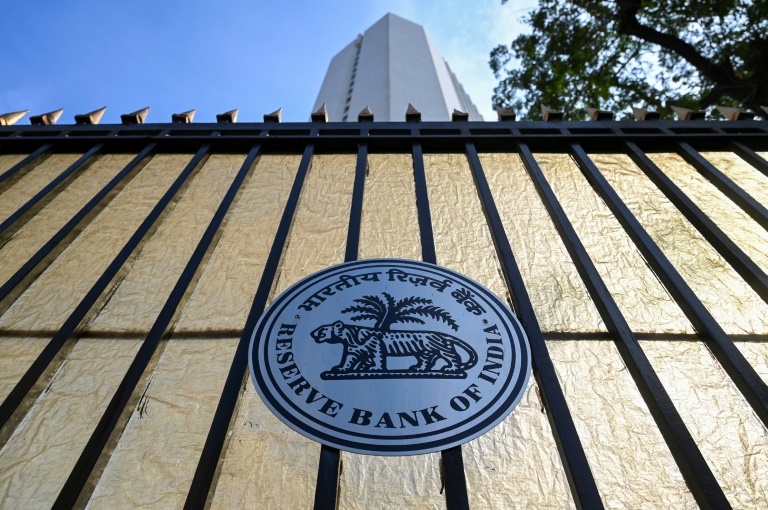 India’s central bank announced a surprise interest rate hike of 0.4 percentage points on Wednesday, as Asia’s third-biggest economy reels from galloping inflation in the wake of the Ukraine war.

The announcement came hours before the US Federal Reserve was expected to undertake its largest rate hike in two decades in response to accelerating inflation in the world’s biggest economy.

This could spark capital outflows from emerging markets such as India.

In its first increase in borrowing costs since August 2018, Reserve Bank of India governor Shaktikanta Das said it would “increase the policy repo rate by 40 basis points to 4.40 percent with immediate effect”.

“Most alarmingly, persistent and spreading inflationary pressures are becoming more acute with every passing day,” he said in a televised address.

He added that shortages of edible oils due to the conflict in Europe and export bans by key producers such as Indonesia — which began imposing a complete ban on palm oil last week — were causing food prices in India to shoot up.

The Indian economy bounced back strongly from the coronavirus pandemic with one of the world’s fastest growth rates, but is now grappling with rising costs as global commodity prices skyrocket.

Consumer inflation has consistently overshot the RBI’s two-to-six percent target in the first three months of the year, hitting a 17-month high of 6.95 percent in March.

Economists expect inflation in April to have crossed seven percent.

India is the world’s largest importer of edible oils including palm oil and soya oil, which are trading at record highs.

The country of 1.4 billion people also imports more than 80 percent of its oil needs, with its dependence on foreign crude growing as domestic production falls.

The bank’s next scheduled meeting to set interest rates wasn’t until June 8.

Last month, all six members of the RBI’s monetary policy committee voted to hold the key rate unchanged at a historic low of four percent for the 11th straight meeting.

But in its first clear signal of a future rate hike, Das had said the bank was “focusing on withdrawal of accommodation to ensure that inflation remains within the target going forward, while supporting growth”.

It had also lowered its growth forecast to 7.2 percent for the 2022-23 financial year, from 7.8 percent projected earlier.

It had raised its inflation forecast to 5.7 percent for the fiscal year that started April 1, up from its 4.5 percent in February.

In this article:Bank, India, Inflation