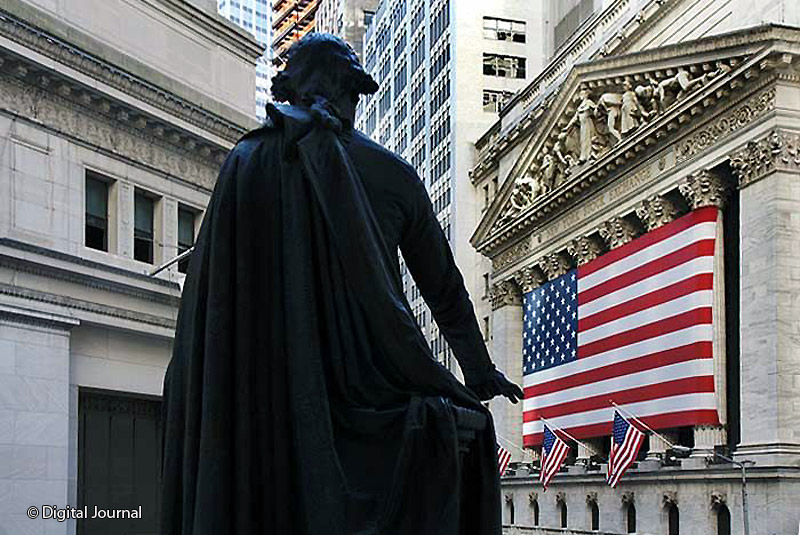 European indices had rallied Thursday after the US Federal Reserve and European Central Bank laid out inflation-fighting plans and the BoE hiked interest rates from a record low to 0.25 percent.

Asia had also leapt after Wall Street shot higher Wednesday upon the Fed plotting a more hawkish path by speeding up the taper of its pandemic stimulus and signalled that policymakers expect a number of interest rate hikes in 2022 and beyond as the economy rebounds.

“European markets are (mostly) following their US and Asian counterparts lower today, with the initial positive reaction in the face of Fed and BoE monetary tightening faltering as we head into the weekend,” said IG analyst Joshua Mahony.

“A week dominated by central banks draws to an end, removing much of the uncertainty that has plagued sentiment of late.

“While Omicron provides an ongoing risk, the perception that this wave could be short-lived does provide the basis for traders to buy into stock weakness.”

The Fed news on Wednesday was met with a markets rally as investors welcomed an end to the some of the uncertainty that had long plagued markets.

OANDA analyst Craig Erlam said a gauge of possible rate hikes “was towards the hawkish end of expectations, something investors welcomed with open arms”.

He added: “It’s not the possibility of inflation, rather the prospect of it rising out of control that’s prompting the move and clearly, investors fear inflation far more than modest tightening. As they should.”

A BoE rate hike and the ECB’s plan to taper its financial support — but extending other help — were met with similar upbeat responses in Europe.

However, Wall Street retreated Thursday as investors took stock of the new policy, with tech firms — which are more susceptible to higher borrowing costs — taking the brunt of the selling, sending the Nasdaq diving.

Wall Street indices fell further at the open of trading on Friday.

The move lower reflects the “economic uncertainty of the Omicron variant and its potential influence on the Fed to tread more cautiously with policy,” said analyst Patrick J. O’Hare at Briefing.com.

Concluding a two-day meeting, the Bank of Japan decided to partially extend its special loan programme to support companies hit by the pandemic but decided to scale back other measures, while keeping its key monetary policy unchanged.