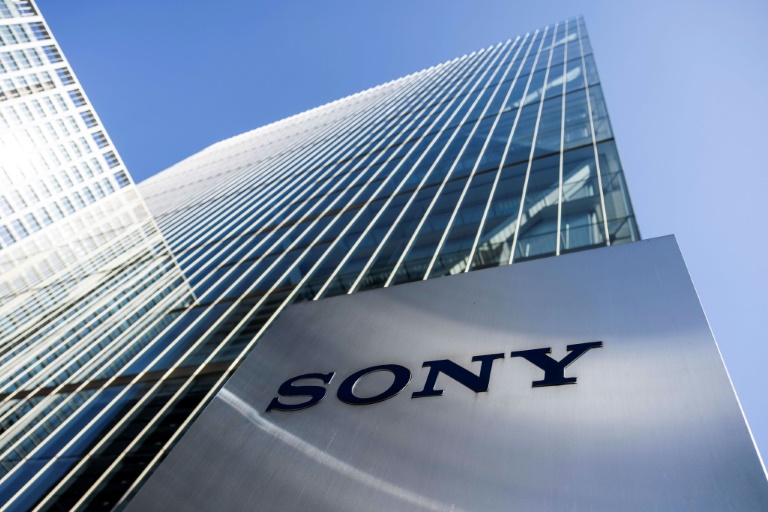 Sony on Tuesday reported its best-ever sales in the financial year to March thanks to strong results in movies, electronics and music, while net profit dipped 14 percent from the previous year’s record high.

A lockdown-fuelled gaming boom has slowed, but the Japanese giant has seen success in other entertainment sectors, with “Spider-Man: No Way Home” overtaking “Avatar” as North America’s third-highest-grossing film.

Demand for sensors used in smartphone cameras has continued to soar, and Sony Music also scored a winner with Adele’s latest album “30” and strong licence revenue in its popular anime business.

In 2020-21, Sony logged a record net profit of more than a trillion yen, partly thanks to tax gains and the explosion in popularity of video games during Covid-19 lockdowns.

The 10 percent increase in sales from 8.99 trillion yen in 2020-21 “was mainly due to significant increases in sales in the pictures, electronics products and solutions and music segments”, Sony said.

Hideki Yasuda, senior analyst at Toyo Securities, said Sony would likely benefit from the fall of the yen, which has hit 20-year lows against the dollar this year.

He said the conglomerate is now succeeding in a broader range of sectors with favourable business environments, such as music and movies.

“Sony is really turning into a content company now, from its previous status as an electronics manufacturer.”

For the current financial year to March 2023, Sony predicts sales will rise 15 percent to 11.4 trillion yen, while net profit is projected to slip six percent to 830 billion yen.

Sony has faced challenges rolling out its PlayStation 5 console, which remains difficult to get hold of 18 months after its November 2021 launch — in part due to supply chain disruption including the global chip shortage.

The company “could have sold so many more PS5s if they were able to produce more”, according to Serkan Toto, an analyst at Kantan Games in Tokyo.

“I don’t see any kind of problem for Sony in the gaming world or in the gaming market, except for the supply chain issues: it’s impossible to get a PlayStation 5. It’s ridiculous,” he told AFP.

Even then, Sony has released a stream of popular games from “Ratchet and Clank” to “Gran Turismo 7”, Toto said.

In this article:Business, Earnings, Japan, Sony