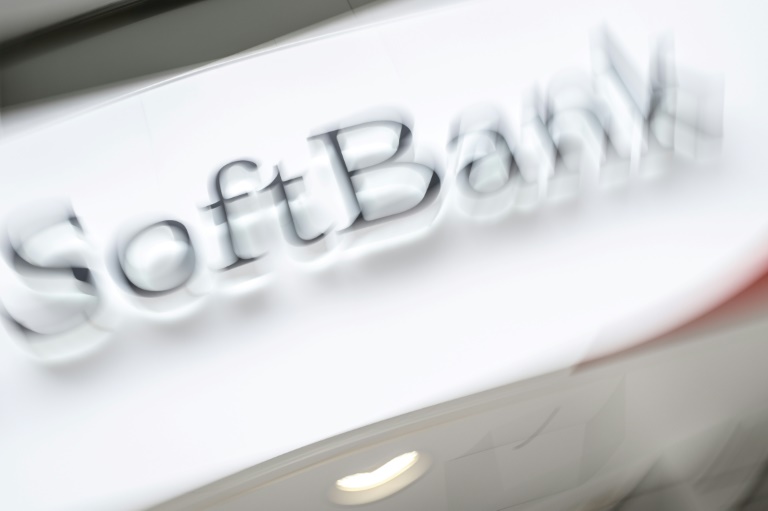 Japan’s SoftBank Group on Thursday logged a record annual net loss after a bruising period that saw its assets hit by a US tech-share rout and a regulatory crackdown in China.

The investment giant reported a net loss of 1.708 trillion yen ($13.17 billion) in the year to March 2022 — a vertiginous plunge from 4.99 trillion yen net profit the previous year, when huge market rallies boosted results.

SoftBank’s big stakes in global tech giants and volatile new ventures have made for unpredictable earnings, and the huge profit drop can be linked to tanking tech shares as the United States hikes interest rates to tackle inflation.

Reporting an eye-watering investment loss of 3.4 trillion yen, SoftBank said its tech-focused Vision Fund has suffered falls “due to a decline in the share prices of most listed portfolio companies”.

The losses have been deepened by the many shares they hold on Chinese ride-hailing giant Didi Chuxing and e-commerce group Alibaba, which have been hit by a crackdown by Beijing on the country’s private sector.

In 2019-20, SoftBank Group reported a then-record net loss of 961.6 billion yen, as the emergence of Covid-19 compounded woes caused by its investment in troubled office-sharing start-up WeWork.

But it rebounded in 2020-21 to report Japan’s biggest-ever annual net profit after people moved their lives online during the pandemic, sending tech stocks soaring.

In February, SoftBank said the $40 billion sale of chip powerhouse Arm to Nvidia had collapsed because of “significant regulatory challenges” over competition concerns, and it now plans to take the unit public.

Hideki Yasuda, senior analyst at Toyo Securities, said that while the tech sector SoftBank is focused on is not doing well right now, it’s worth taking the long view.

“It’s important for investors (like SoftBank) to think about what might happen in 20 years,” he told AFP before the earnings announcement.

“They must accept ups and downs in the short-run,” Yasuda said, noting that it took years for Chinese e-commerce giant Alibaba to become a viable investment for SoftBank.