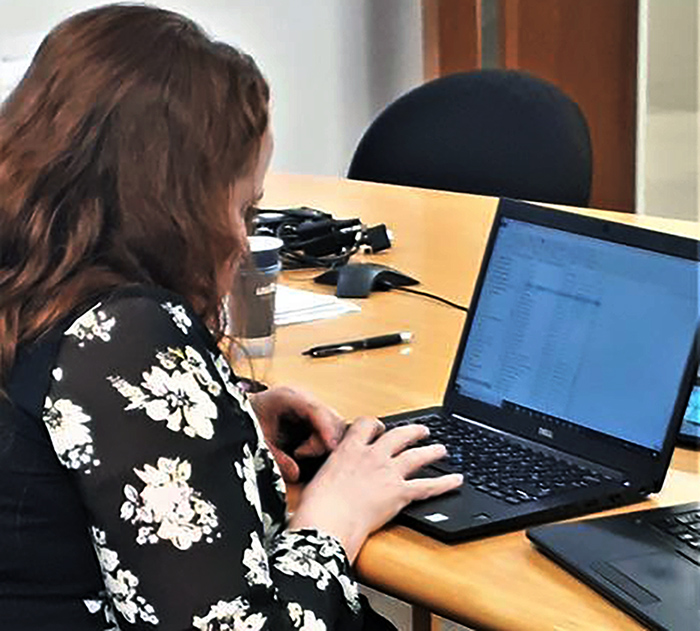 The Apple vs Facebook row continues, in relation to Apple’s operating system update. Apple has announced a new app tracking transparency prompt which will give iPhone users “a choice on how apps use and share your data.”

From Apple’s perspective the issue is all about privacy. In contrast, Facebook warns the change could disrupt online ads.

Many small businesses have marketing strategies that typically depend on the low-cost of Facebook advertising could lose out the most with Apple’s latest iOS 14.5 privacy update, which allows users to opt out of being tracked by applications.

While the measures offer greater privacy for consumers, in reducing their risk of being targeted with annoying or unwanted advertising, the change  initiated by Apple presents monetarization issues for companies reliant on social media advertising.

Commenting on the issue to Digital Journal is small business coach Patrick Allmond, who runs a company called StopDoingNothing.com. Looking at his own situation, Allmod estimates that his total revenue could be impacted by 25 to 30 percent.

Allmond explains: “I’ve been running ads on Facebook since the beginning, and it’s been amazing for me because the people I serve aren’t always going to Google to search for a solution.”

He adds: “Facebook has allowed me to target people based on their interests in a way that was never possible before, and grow my speaking and coaching business with an international audience. But it’s a competitive landscape out there, and with these changes from Apple that affect 95 percent of Facebook’s users.”

The upgrade to Apple’s operating system will lead to data and income challenges, explains  Allmond. He notes: “I’m worried that I won’t be able to reach my audience. Fortunately, I use a CRM called Ontraport that connects to Facebook’s API to help track conversions and optimize my ad spend, which is now what Facebook is recommending, but I think it remains to be seen what the landscape is going to look like going forward.”

Looking elsewhere into the small business community, Digital Journal has sought the opinion of a second business owner.  Here, Landon Ray, CEO of Ontraport, explains why the updates from Apple will affect SMBs the most.

According to Ray: “Facebook advertisers will have to lift a much heavier load, tracking and capturing data on their own to send to Facebook via their Conversion API. Facebook estimates a 2.5 time advert cost increase. The burden of this change will hit small businesses the hardest, who will be hard pressed to even understand what’s required, let alone implement it successfully.”

Ray also notes that some businesses have turned to hiring multiple in-house engineers to support their new data tracking needs—a solution that is not viable for many smaller businesses.