Silicon Valley Bank (SVB) has been around for 35 years and is a lender focused on tech startups and venture capital firms. It plans on hiring more than a dozen bankers in Canada with the aim of eventually serving 40 percent of the country’s tech and life science companies, according to the Toronto Star.

SVB has already received approval from the federal finance minister to open up and is just waiting for final regulatory approvals to begin lending.

There has been a lot going on recently in Canada, and its tech scene is thriving. Startups are popping up all over the place, fueled by an increase in local investment. And it hasn’t hurt to have the presence of big-name U.S. venture firms such as Andreessen Horowitz and Sequoia Capital.

Internet giants Apple and Google have hired thousands of engineers in Vancouver and Toronto. And then, there are Canada’s homegrown success stories – like Shopify, an e-commerce company that has been growing right along with the growth of technology.

Since its founding in 2004, Shopify has become a world leader with its multichannel, cloud-based e-commerce platform design, and is used worldwide by at least 300,000 different business including large brands such as Red Bull, Budweiser, and the LA Lakers.

Barbara Dirks, Silicon Valley Bank’s recently hired head of Canada said that with all the activity in the tech sector, there comes the opportunity for banks to lend to small, unproven startups. She added that Canadian banks have a long-standing view on lending to new startup businesses that keep them from taking risks.

However, Dirks, a veteran of Bank of Montreal and Royal Bank of Canada, says that because of SVB’s unique understanding of the tech sector and its “web of relationships” in Silicon Valley and around the world, their experience will help to get new startups up and on their feet the right way.

“We’ve been in the space for so long, so something which may look risky to one institution is right in our expertise,” Dirks said. 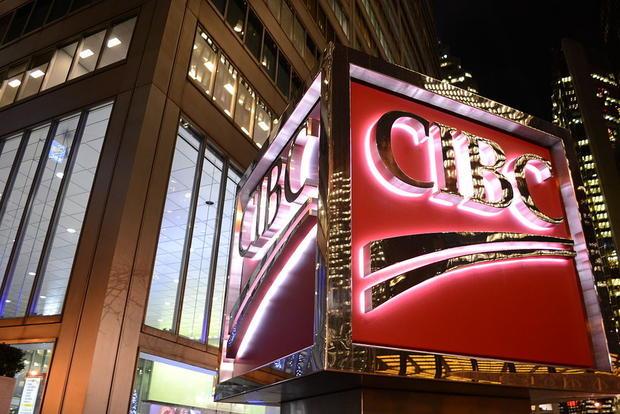 Handling risk is not so strange anymore
Canadian Imperial Bank of Commerce (CIBC) may beg to differ on the view that Canadian banks are afraid of taking any risks. They recently claimed bragging rights to the acquisition of tech-focused lender Wellington Financial and putting its CEO Mark McQueen in charge of a new “innovation banking” division.

Along with its announcement in January of its acquisition of Wellington Financial, CIBC announced the formation of CIBC Innovation Banking. The new company will focus on providing advice and funding to North American technology and innovation clients at each stage of their business cycle, from startup to IPO and beyond.

SVB won’t be starting from scratch, though. They are already helping hundreds of Canadian companies including Shopify, Drop Technologies Inc., and Lightspeed POS Inc. with their U.S. banking, Dirks said. SVB’s goal now will be to catch a new company earlier and compete for their deals directly.

The bank will focus on loans from as small as $750,000, all the way to leading syndicates hundreds of millions of dollars, said Mark Gallagher, senior market manager for the U.S. northeast and Canada, according to the Financial Post.

“The level of confidence in the entrepreneurs in Canada today is off the charts compared to what it would have been eight or 10 years ago,” he said. “There’s this inner confidence or strut that we’ve witnessed.”