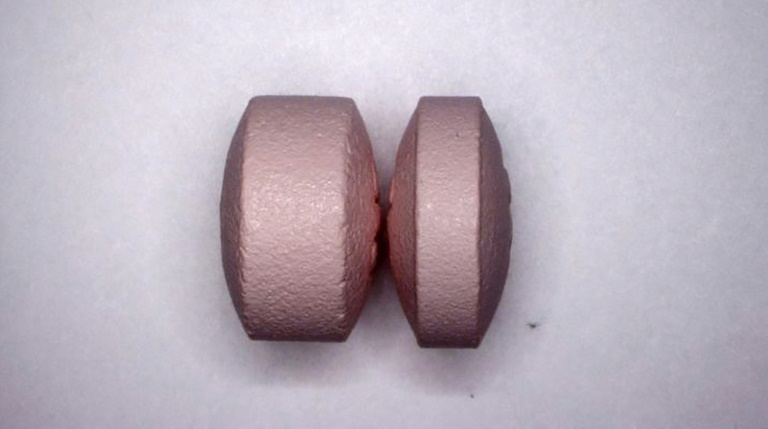 The Sackler family will pay up to $6 billion to address damage linked to the US opioid crisis under an amended Purdue Pharma bankruptcy plan following an agreement with holdout states, according to a court filing Thursday.

The deal raises the amount that the Sacklers, who own Purdue, must pay, but grants family members immunity from future claims in civil court.

A US bankruptcy judge still must approve the amended version after a US district judge in December struck down the first bankruptcy plan.

The prior agreement had won backing from 40 US states, but was rejected by nine states that argued the family should not receive immunity from future claims.

“This settlement is both significant and insufficient -— constrained by the inadequacies of our federal bankruptcy code,” said Connecticut Attorney General William Tong, who had opposed the earlier accord.

“But Connecticut cannot stall this process indefinitely as victims and our sister states await a resolution. This settlement resolves our claims against Purdue and the Sacklers, but we are not done fighting for justice against the addiction industry and against our broken bankruptcy code.”

The new agreement — which does not affect potential criminal cases against the Sacklers — requires the family to pay $5.5 billion plus another $500 million following the sale of international operations.

Under the prior accord, the Sacklers would have paid $4.3 billion on top of $225 million previously paid to the US Justice Department.

The opioid addiction crisis has caused more than 500,000 overdose deaths in the United States over the past 20 years.

Purdue and other opioid makers have been accused of encouraging free-wheeling prescription of their products through aggressive marketing tactics while hiding how addictive the drugs are.

Facing an avalanche of litigation, Purdue last year pled guilty to three criminal charges over its marketing of the painkiller OxyContin.

Under the terms of the settlement with the states, the company would be sold by 2024 to be replaced by a new entity managed by a trust, and its involvement in selling opioid products would be restricted.

The Sacklers have consistently denied wrongdoing over the opioid epidemic, reiterating that stance in a statement included with the court filing.

“While the families have acted lawfully in all respects, they sincerely regret that OxyContin, a prescription medicine that continues to help people suffering from chronic pain, unexpectedly became part of an opioid crisis that has brought grief and loss to far too many families and communities,” said a family statement.

In a filing outlining the agreement, the court-appointed mediator said the court should set aside “a substantial amount of time” during the approval hearing for commentary from opioid victims or their survivers that would be attended by Zoom by Sackler family members.

“It is the mediator’s heartfelt belief that providing this opportunity for the victims and the obligation of the Sackler Families to participate in the approval hearing as the mediator has described would not only be an important part of the record of the proceedings held but would also, like the settlement reached in this mediation, serve the ends of justice,” the mediator said.

In this article:Addiction, Health, Litigation, pharmaceutical, US