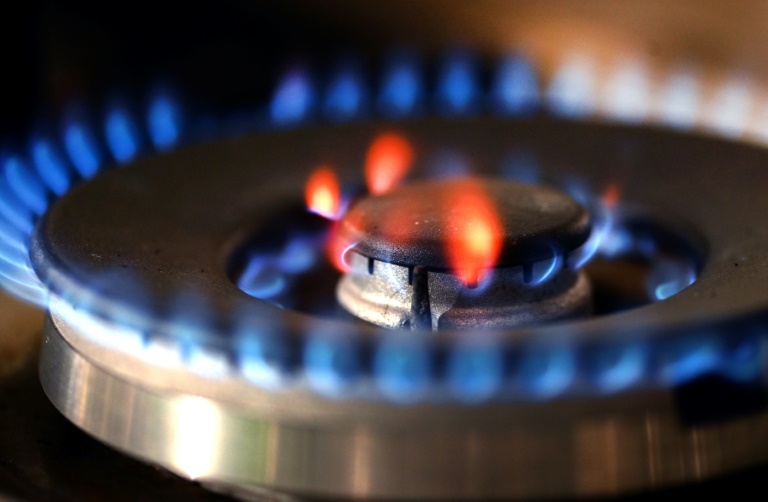 “It has to be said that the situation is coming to a head, in such a way that the use of energy as a weapon is now being realised in several areas,” Habeck told reporters in Berlin.

Ukrainian Foreign Minister Dmytro Kuleba, on a visit to the German capital, said Moscow had shown itself to be an unreliable supplier.

Kuleba urged Europe to end its heavy dependence on Russian gas that was helping to finance Moscow’s war machine.

“This energy oxygen for Russia must be turned off and that is especially important for Europe,” Kuleba said at a joint press conference with Habeck.

“Europe must get rid of this complete dependence on Russian gas, since Russia has shown… that it is not a reliable partner and Europe cannot afford that.”

Russia on Thursday said it would stop sending natural gas via the Polish section of the Yamal-Europe pipeline as part of retaliation for Western sanctions over its invasion of Ukraine.

The move comes a day after Russia issued a government decree imposing sanctions on 31 EU, US and Singaporean energy firms.

Most of the companies belong to the Gazprom Germania group of subsidiaries of Russian energy giant Gazprom.

The sanctions include a ban on transactions and the entry into Russian ports of vessels linked to the affected companies.

Meanwhile, operators on Thursday reported a drop in gas supplies from Russia via Ukraine for a second day, after Kyiv said it would suspend flows through a key eastern transit pipeline called Sokhranivka because the area was no longer under Ukrainian control.

But Gazprom has denied there was a case for the Ukrainian side to declare “force majeure” and said it was impossible to reroute all the supplies through another Ukrainian pipeline.

Germany, which is hugely reliant on Russian energy, said it had been able to make up the shortfall through gas imports from Norway and the Netherlands.

The head of Germany’s Federal Network Agency, Klaus Mueller, also noted that Russia had been very “surgical” about its pick on which companies to sanction, selecting only storage and trading companies, and “not the operators”.

This “very well-planned, precise decree allows it to keep doing business with Germany, but not on old contract conditions”, rather under new conditions that other gas dealers would then have to conclude with Russia, said Mueller.

Europe’s biggest economy is racing to wean itself off Russian energy and has already almost completely phased out Russian coal.

But ditching Russian oil and gas will be more difficult.

With fears growing that Russia could abruptly turn off the energy taps, Habeck said Germany was focusing on building up gas reserves to prepare for winter.

“The gas storage facilities must be full by winter or else we will be in a situation where we can easily be blackmailed,” he warned.