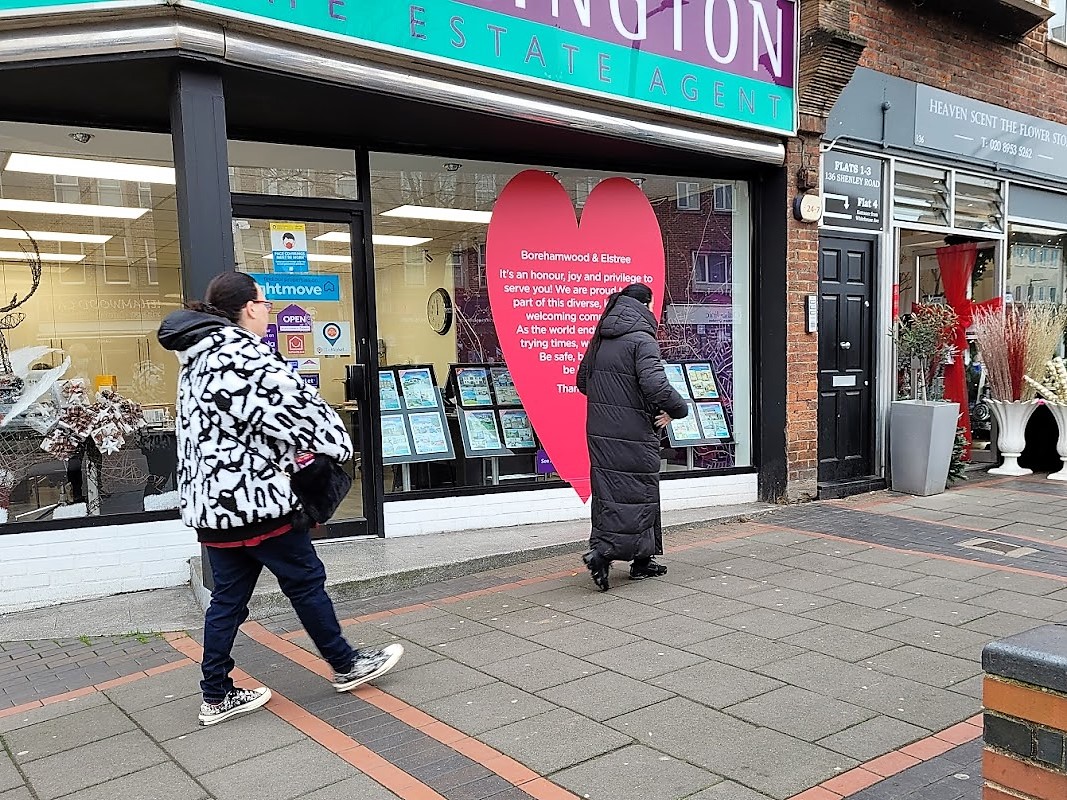 To beat the rise in inflation and creep of the recession, many in the U.S. are making drastic changes to their lifestyles and spending habits. This is based on insights taken from the latest Forbes Advisor study of 2,000 people.

One way by which these changes are apparent is with spending patterns on everyday clothing. More than two fifths of people are wearing old clothes more often than previously, to avoid spending money on new ones (43 percent). Two in five people are primarily buying sale or discounted clothes, to make up for inflated prices (40 percent).Within this figure, one quarter (24%) are turning to thrift shops or second hand stores/marketplaces more than ever.

Almost one in five are cutting down on designer clothes and accessories (18 percent). Worryingly on an environmental level, one in ten are turning to “fast fashion” clothing more than ever, due to cheaper prices.

Another pattern is with eating out, which presents bad news for the restaurant industry, which is still trying to claw its way back from the pandemic. Two thirds of people (62 percent) are choosing to dine out less frequently, as a result of inflated prices. One third are both dining at more affordable restaurants (30 percent) as well as actively choosing to order cheaper items on the menu.

Restaurant staff are impacted. One in ten diners are tipping less money than the usual percentage, to save where they can (10 percent). Overall, 84 percent of respondents have changed their spending habits when it comes to dining out – the most common spending cut.

Another area impacted is leisure time. Overall, thirty-nine percent of survey respondents said they are engaging in fewer leisure activities like concerts, festivals and the cinema— again, bad news for those industries, which are also still struggling. This has resulted in people spending less time with their friends, as one third are making social plans less often (30 percent) and (29 percent) are socializing with friends at home more regularly.

Furthermore, rising everyday costs are causing couples to spend less money on quality time together.  One in five couples are going on fewer date nights, to save money (20 percent) and more than one in six people are opting for cheaper locations when going on dates (18 percent).

It ss also apparent that consumers are making a concerted effort to be savvy savers when it comes to everyday spending. More than one third have started utilizing coupons more regularly, as a means to save money (37 percent). Similarly, one quarter (25 percent) have swapped their usual products for alternative ones, should they be able to obtain a similar product using a couponed discount.

People are also taking advantage of discounts offered when buying in bulk, with over a quarter doing so more often (26 percent). Overall, one in five (20 percent)  have cancelled a film and TV streaming subscription in an effort to save money on home entertainment.