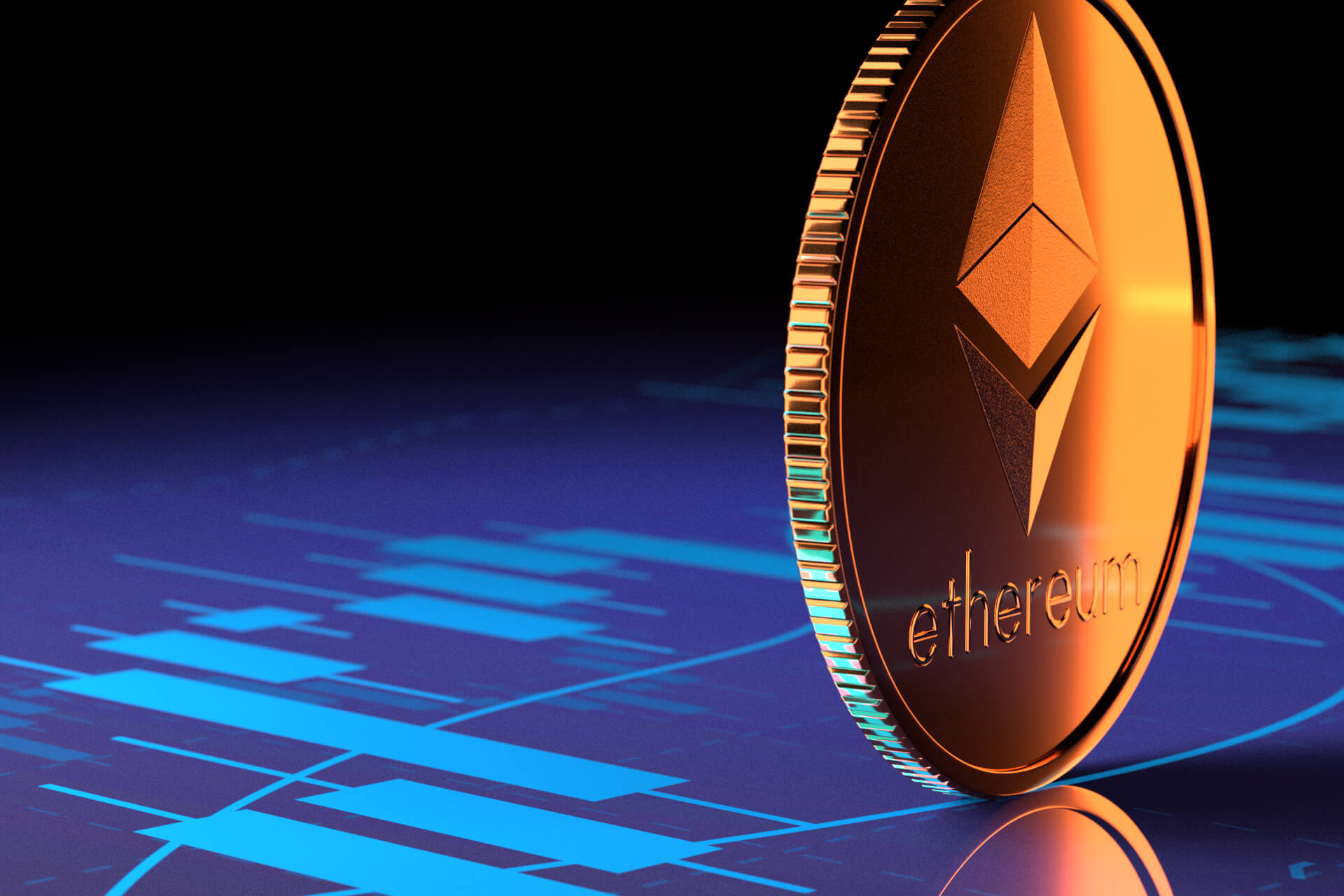 With heightened volatility in the crypto market, many critics are questioning the real value of these currencies and blockchain technology. However, Rob Frasca, Co-Founder and Managing Partner of Cosimo Ventures takes a longer view of the viability of the entire crypto universe.

Frasca advocates that with the advent of blockchain technology, ordinary investors now have the opportunity to invest in companies and projects that only professional institutional investors have had access to in decades past. Specifically, the process of tokenization allows individuals to participate in investments that otherwise only the pros have funds to invest in.

Digital Journal caught up with Frasca to consider the future of crypto and blockchain investing.

Digital Journal: What parallels do you see between your time as an entrepreneur in the tech boom of the early 2000s and the current crypto market?

To compound that, today technology is based on networks and networking, which has exponential growth potential compared to more traditional or old-school innovation like the automobile or trains. This adds to the “excitement”. This excitement can be felt in the crypto market just as it was during the Dot-Com era of the 2000s.

There becomes a point in time when expectations go beyond what is reality. It happened during the Dot-Com Era and we see flashes of it again with the current state of the crypto market. Eventually, people say ‘well wait a minute this isn’t delivering the value like I was promised’ (or at least not yet) and the market has a correction or a downturn.

Leading up to the Dot-Com bubble invested billions of dollars putting fibre into the ground for the future of the internet. Network companies were on a pedestal and investors threw their net worth into individual companies based on the promise. 70% of the fibre we put in the ground was not used when the Dot-Com bubble popped and equities fell tremendously, wiping out trillions of dollars of wealth. Today all that fibre is used again and there are many “internet-only” companies that have seen exponential growth, just not within the time frame we were once promised during the tech boom.

The similarities between blockchain and the tech boom is that both have exponential growth potential revolving around networking. Blockchain is the future iteration of a decentralized internet. I believe this is the single largest value creation event in our lifetime. It will create more value than we’ve ever seen. You have to avoid paying attention to the short-term volatility of it if you believe. Human beings struggle to grasp the reality of exponential growth. We think about things in a more linear fashion. The success of the Dot-Com era was not realized until years after we originally thought, the same could be true for blockchain technology.

DJ: What are some key considerations crypto investors should keep in mind when dealing with immense volatility?

Frasca: You have to avoid paying attention to the short-term volatility of cryptocurrency if you believe in what you are investing in. Human beings struggle to grasp the reality of exponential growth. We think about things in a more linear fashion. We believe that what is in front of us is likely to stay that way. You can’t be so locked into the early market winners or the market leaders of today. There will absolutely be some losers in the blockchain space, just like what we saw in the 2000s and what we saw with even older technology like railroad and automobile companies.

The main questions are What is the real long term promise of the blockchain sector? Is it game-changing, is it completely disruptive? If it is disruptive, does it expand on the overall value? If you asked those questions about the internet in the 90’s you would have agreed it was transformational with the perspective you have now you would have of course been more willing to ride out short-term losses to achieve the long-term promises, and wealth creation, of the internet.

DJ: During times of volatility we often see opportunity emerge. How do you identify promising opportunities, especially in a challenging market?

Frasca: There are a few dynamics worth considering. If you look at blockchain from an adoption perspective and believe the fact that only 10% of the world is using that technology and believe more people will adopt the technology then you need to think about how you approach the market. In the blockchain space, you need to think exponentially. Not only will we likely see the other 90% of the population (or some degree of that) adopt blockchain, it is highly likely that blockchain companies that don’t even exist yet will come into the fold and surpass the names and opportunities we are thinking of today.

The times when markets are struggling make it a great time to look at projects because you have the froth and hype removed. As an investor you can focus truly on value creation and don’t have to “overpay” for things. The most important thing to look at is the team and the problem they are solving as entrepreneurs. We are still so early in the market that what truly is important is an entrepreneurs belief and problem solving capabilities which we believe will ultimately transfer in value creation on a massive scale. As venture investors and former entrepreneurs that is the main intangible we are focused on during times of turmoil.

DJ: Are there any emerging areas of crypto or blockchain that investors should be paying attention to, if they aren’t already?

Frasca: Areas that are of interest to me are the decentralized identity and decentralized ownership. Imagine if a social media platform was decentralized and owned by the community. At the same time NFTs will expand beyond just art and serve as the technological backbone for digital rights management. This is an area that seems really profound to me.

NFTs will certainly grow in popularity, but their use cases will expand beyond Bored Apes and other digital art. We’ve seen it in gaming and we will see it within the music industry and other content creator industries. Content creators will rapidly adopt NFT technologies for decentralized digital rights and royalty management, ultimately changing media business models to better activate fan bases and enable more lucrative royalty payout schemes.

DJ: Why is tokenization a game changer in the world of venture capital investing?

Tokenization—the process of creating digitized shares that have attributed value to an asset tracked via the blockchain—has helped investors get access to a variety of new investment opportunities, from the tokenization of real estate to getting early access to some of the most innovative blockchain companies out there before the public gets access.

As a tokenized VC Fund, we have always and continue to believe that all assets (including mortgages, stocks, IRAs, art, bank account balances, future earnings, etc.) are all tradable, lendable, and collateralized on the blockchain. This new liquidity around tokenized assets is democratizing finance globally, giving access and exposure to people around the world that have not typically had access. NFTs is just one example of how tokenization can reimagine media rights and ownership.

DJ: How can the average investor get involved in an early stage blockchain project?

Frasca: The first step is to do your due diligence if you are going to invest a substantial amount of money. Blockchain has been incredible in that it has opened up new avenues for investors that they may typically have been excluded from, especially in the venture space. The advent of blockchain has truly democratized early-stage access, but that doesn’t guarantee you will get the same returns anywhere you go. It’s important to understand a fund’s approach to the market, their diversification efforts and past successes and investment track record. Look for benefits that only tokenized funds can offer such as: