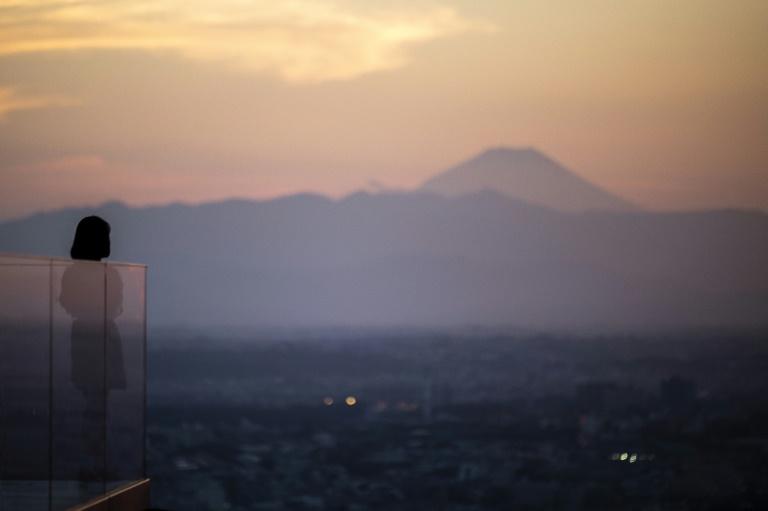 When Vanessa, a worker with Japan’s “technical intern” programme, told her supervisors she was pregnant, she says they first suggested an abortion and then pressured her to quit.

It’s an example, activists say, of the abuses faced by vulnerable workers in a controversial programme that helps Japan meet its labour needs.

The programme, which had around 275,000 workers from countries including China and Vietnam last year, is supposed to give participants specialised experience that will be of use in their home country.

It’s a valuable source of labour given Japan’s ageing population and small pool of migrant workers, but the scheme has been dogged by allegations of discrimination and physical abuse.

And female technical interns can face particular pressure around pregnancy.

Vanessa, who asked to be identified by her first name only, was working in a care home in southern Japan’s Fukuoka when she discovered she was pregnant, and hoped to return to work after the birth.

Instead, the 25-year-old Filipina says bosses pushed her and her partner for an abortion despite terminations being both taboo and a crime in her deeply Catholic homeland.

When she refused to have an abortion, her supervisors forced her to quit.

Japan’s health ministry says 637 technical interns quit because of pregnancy or childbirth between 2017 and 2020, including 47 who said they wished to continue the programme.

But advocates say that is likely the “tip of the iceberg”, and no statistics capture how many others have been pressured to avoid or end pregnancies.

“Most technical interns are of reproductive age… but the idea of them getting pregnant during their stay in Japan is often considered out of the question,” said Masako Tanaka, a Sophia University professor who studies the reproductive rights of migrant women.

Technical interns are covered by Japanese laws banning harassment or discrimination based on pregnancy.

But “maternity harassment” remains a problem for Japanese women, and foreign technical interns are often even more vulnerable.

Reports of pregnancy-based discrimination in 2019 prompted Japan’s immigration agency to remind employers about the rights of interns.

“We understand that it’s entirely possible that technical interns, as human beings, get pregnant and give birth, and they shouldn’t suffer detrimental treatment for that,” an immigration agency official told AFP.

“For some employers, it’s easier to just send them back home and have them replaced with entirely new trainees, rather than go through these extra burdens (to accommodate pregnancy),” he told AFP.

Now back in the Philippines, Vanessa says she was told her pregnancy would give fellow Filipina trainees a bad reputation.

They said “because of my situation… the ‘value’ of Filipino trainees will decrease,” she recalled.

Financial pressures, including debt from recruitment fees and the needs of family, also weigh on interns like Le Thi Thuy Linh, a Vietnamese worker on a farm in southern Japan’s Kumamoto who found out she was pregnant in July 2020.

She feared her family back home would be “destroyed financially” if she was deported over the pregnancy, said Ishiguro, who is representing Linh.

She hid the pregnancy from her employer and sought a termination.

But abortion pills are not approved in Japan, where surgical terminations typically cost upwards of 100,000 yen ($815), and some interns fear clinics could reveal the procedure to their employers.

That leaves some women seeking unauthorised abortion pills — a “very risky act that could see them charged with foeticide,” Tanaka said.

Linh took abortion pills that she got over the internet soon after she discovered her pregnancy in July, but to no avail.

Her employer began to suspect the pregnancy, though Linh denied it, and warned her of “difficulties” if she gave birth and raised a child, Ishiguro said.

In November, she gave birth prematurely, alone and at home, to stillborn twin boys.

Exhausted, she wrapped them in a towel and placed them in a cardboard box in her room, tucking a note inside: “I’m sorry you two.”

She sought help the following day from a doctor, who reported her to authorities. In January, she received a three-month suspended sentence for having “abandoned” her babies’ bodies. She is appealing.

Vanessa’s story ended differently — she gave birth to her son in the Philippines, but still hopes to return to Japan.

“I want to prove that it’s possible for a pregnant trainee to give birth in her country and go back to Japan to finish her contract,” she said.