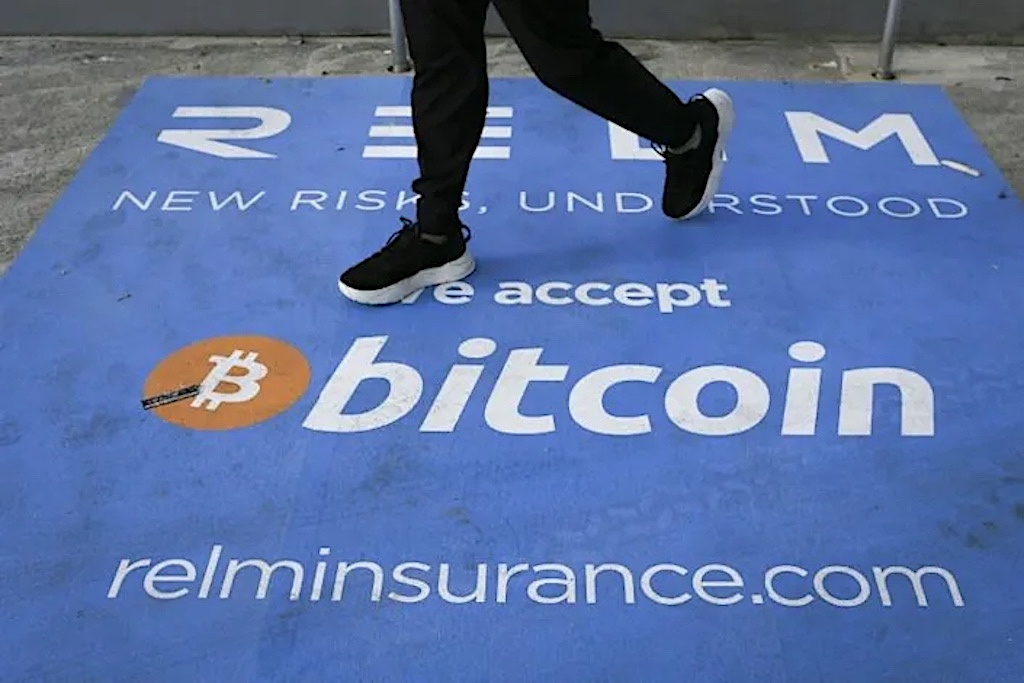 iProov, a biometric authentication firm, has conducted research projects over the course of the past year into how both U.S. and Canadian banks can expedite their digitization process while still remaining secure.

The research suggests that banks still have a lot of work to do when it comes to automating the processes involved in verifying identity, which will both improve security and customer experience.

Phase one of the research was conducted with 20 of the largest retail banks in the U.S. and results showed that the online onboarding processes were unnecessarily complicated and missing some key opportunities to improve security and the customer experience.

This inquiry found that 65 percent of banks did not allow users to set up an account via a mobile app and that 50 percent required three pieces of ID to open an account online (and 75 percent had four or more password requirements for online banking).

With five of the largest banks in Canada, the data shows that Canadian banks are lagging even further behind than the U.S. in terms of digitization. As an example, the research revealed that opening a bank account online in Canada takes a minimum of 5 days, compared to 30 minutes in the U.S. This is perhaps because the majority (60 percent) of banks fail to offer an online onboarding process, comparatively to the US’ 20% percent. It also stands that no Canadian bank allows an account to be opened over a mobile app, whereas a third of US banks allowed an account to be opened via mobile app.

The follow-up phase two report considered fraud. This demonstrated that 65 percent of banks requiring a customer to ‘reonboard’ for additional services, making it difficult to upsell. Furthermore, 95 percent of banks used multi-factor authentication at first login.

As an additional issue, 60 percent of banks did not allow a customer to request a new debit card online. Despite such restrictions, most consumers expressed the desire for the process to be smoother.

Further research found that almost half of U.S. citizens (at 43 percent) exclusively did their banking online during 2020. This sizable proportion wish the process to be easier. In this context,  75 percent of those polled think that biometrics (facial or fingerprint) would be more secure than a PIN for accessing your money at a cash point. Moreover, 58 percent of do use or would use face recognition to access their mobile banking app if available.

This apparent interest in biometric forms of authentication stems from the finding that 58 percent of respondents said they believe that Face ID or Touch ID is secure and 64 percent regard this method of access to be both fast and convenient.