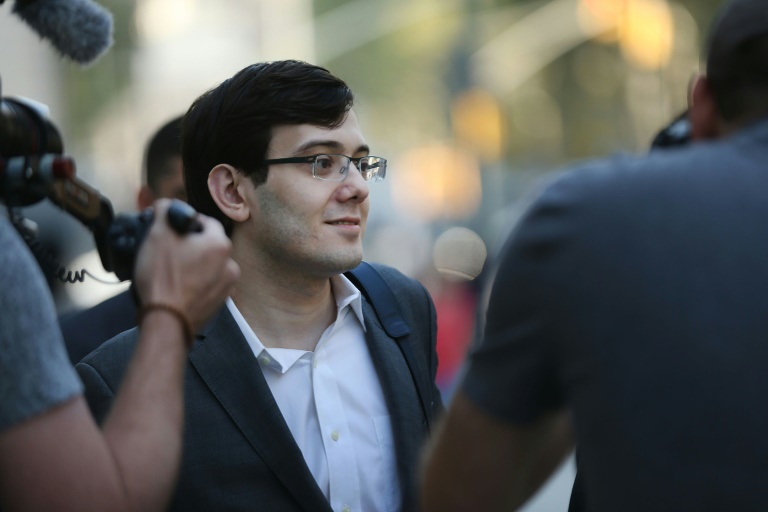 So-called “Pharma bro” Martin Shkreli has been released from a Pennsylvania prison to a halfway house in New York state, the US Bureau of Prisons said Wednesday.

Shkreli, who became a poster child for predatory pharmaceutical pricing before being convicted of securities fraud in 2017, was transferred Wednesday from a low-security prison in Allenwood, Pennsylvania to undisclosed “community confinement” in New York state, said a BOP spokesperson in an email.

He is scheduled to be released from BOP’s custody on September 14, the spokesperson said.

Shkreli’s attorney, Benjamin Brafman, confirmed the release, saying he was “pleased” to report that his client was let out early “after completing all programs that allowed for his prison sentence to be shortened,” according to a statement.

“While in the halfway house I have encouraged Mr. Shkreli to make no further statement, nor will he or I have any additional comments at this time.”

Shkreli was originally sentenced in 2018 to seven years in prison in a fraud case not directly related to the Daraprim matter. He has been in custody since September 2017.

In this article:Hacking, pharmaceutical, shkreli, US