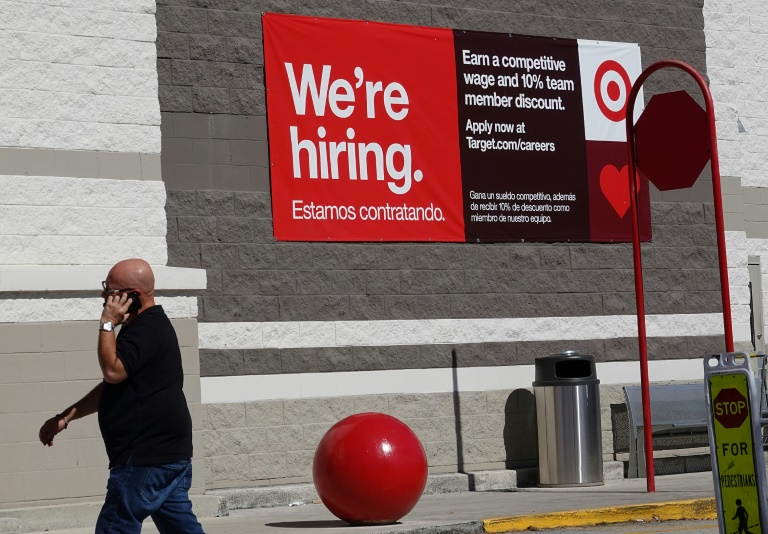 New unemployment claims for the U.S. decreased towards the end of January 2021, newly issued data reveals. In addition, the claims level stands at 96 percent below the peak during the COVID-19 pandemic.

Total non-farm payroll employment rose by 467,000 in January 2022, and the unemployment rate was little changed at 4.0 percent. However, broader variations are apparent across different states.

To delve a little deeper into the data, WalletHub has reviewed the data and the finance firm has released rankings for its “States Whose Unemployment Claims Are Recovering the Quickest” report.

The states showing the best recovery are:

At the other end of the scale, the states struggling the most in terms of recovery are:

To assess where states’ workforces have recovered most from COVID-19, WalletHub compared the 50 states and the District of Columbia based on changes in unemployment insurance initial claims for several key weeks.

Adding  a political dimension to the data, Jill Gonzalez, WalletHub analyst tells Digital Journal: “With an average rank of 24 among the most recovered states, blue states had a better recovery from unemployment claims last week than red states, which rank 28 on average.” 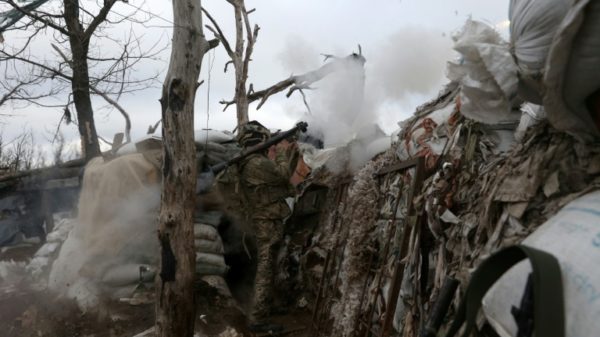 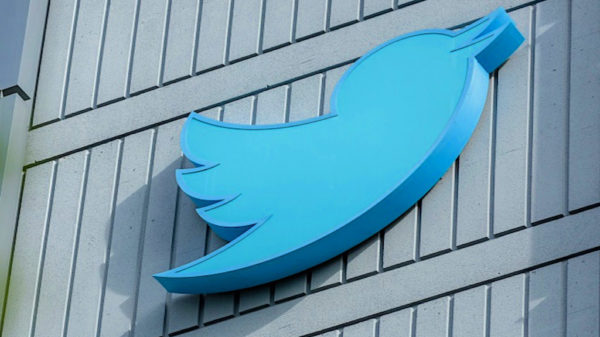 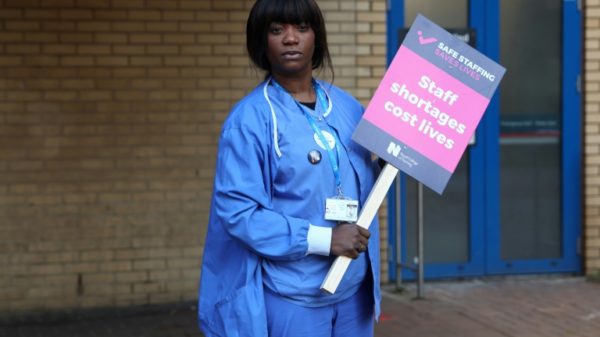 The level of industrial action being taken against the policies of the Conservative government is higher than seen in recent years.