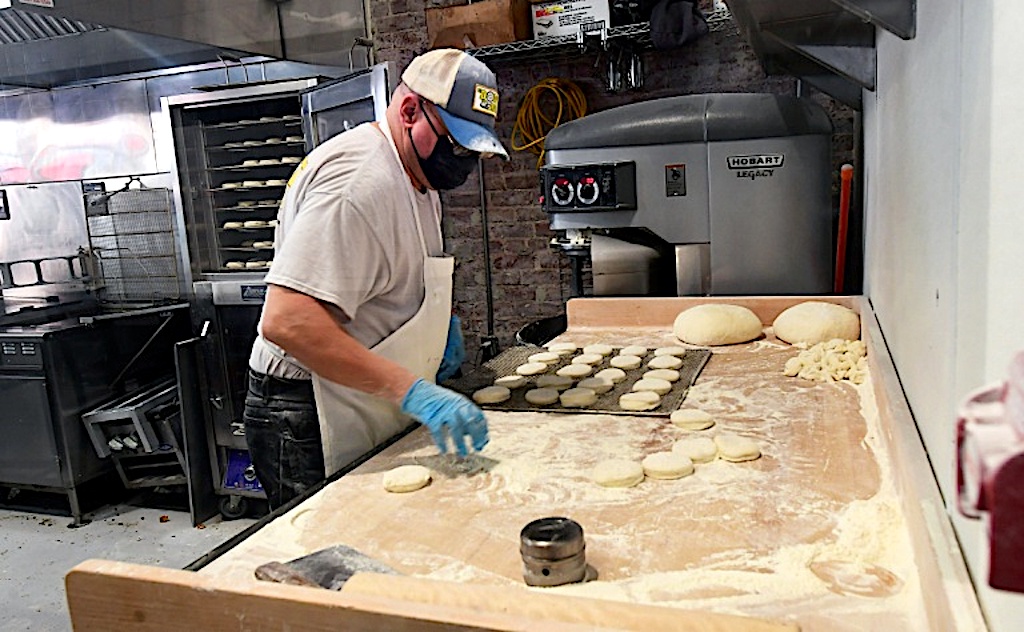 The main area for jobs growth within the UK has been in the area of arts, entertainment and recreation. This is if vacancy rates are anything to go by, and here job openings have increased by 369 percent year-on-year.

Another sector where official government statistics show movement is with accommodation and food service activities. It is here that job offerings are up by 297 percent. Certainly, the UK has a labour shortage, with more than 1.29 million jobs available.

That this number of vacancies exists is a sign of economic growth and also a sign of the limitations of the UK government Brexit policy, which has prevented many of the vacancies from being filled by overseas workers, including those with the required skill sets and experience.

Vacancies available does not mean that the jobs on offer are highly paid. Many of these are minimum wage jobs and not all of them are full-time (a tactic that some employers use to cut down on costs). Many jobs on offer are also provided on the basis of zero our contracts, which makes employment very precarious.

Many workers face flexibility, insecurity, individualized and precarious work, positions which generally see inferior terms and conditions of employment. Precarious work is a term that can describe non-standard or temporary employment. Such employment is often poorly paid, insecure, unprotected, and unable to support a household.

Nonetheless, the market data signals change and provides a sign as to which sectors are growing the fastest.

The data has been reviewed and compared by the financial comparison site Forbes Advisor, and the company has provided an assessment to Digital Journal. This analysis finds that the total number of job vacancies in the UK has nearly doubled over the past year, going from 665,000 in February, March and April of last year, to just under 1.3 million in the same timeframe this year.

Following on from arts and entertainment and accommodation and food service activities, the industry with the third biggest percentage increase in job opportunities is transport & storage, where vacancies have increased by 128 percent. There are now 57,000 available positions compared to 25,000 one year ago.

Overall, the industries with the highest number of vacancies are human health and social work activities, with 212,000, accommodation & food service activities with 171,000, and wholesale & retail trade (including repair of motor vehicles and motorcycles), with 163,000.

Given that too many companies worldwide are shirking their legal obligations to workers by replacing permanent jobs with contract and temporary work, the task of workers and their unions is to turn the sectors with the highest vacancies into jobs with a more secure footing and decent contracts of employment.