My first thought, and quite frankly, it’s a gut reaction, would be to question why anyone would want to invest in solar panels that would protect their home in the event of a power outage if they couldn’t use them?

As of Sunday afternoon, there were about 375,900 customers out of a total of 4.9 million still without power, and this is just one of the issues facing Florida’s largest utility, Florida Power & Light Co. (FPL) in the wake of Hurricane Irma.

FPL’s move to influence legislation
People who had installed solar panels were not allowed to use them because of the lobbying efforts of FPL. Otherwise, these customers could have had their power restored a whole lot sooner reports the Miami Herald. 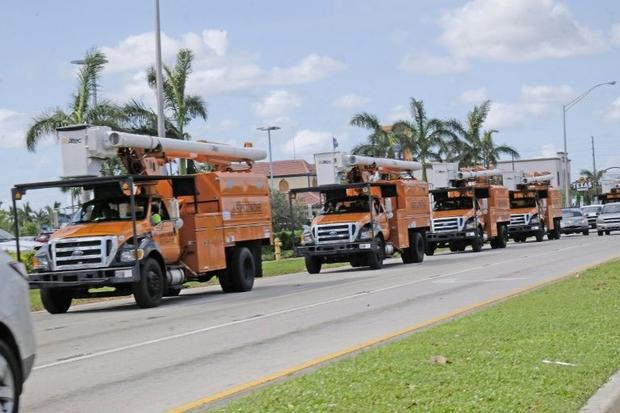 On April 5, 2017, HB 1351, drawn up by Rep. Ray Rodrigues, was passed by the House Ways and Means Committee, containing sections that include verbatim language supplied by Florida Power & Light. The bill implemented Amendment 4, the proposal approved by 73 percent of the voters on the August primary ballot, which prohibits tax assessors from increasing the taxable value of a home or business because of a solar installation.

But, unlike a similar bill in the Senate, Rodrigues used the bill to implement the amendment to also impose disclosure and paperwork requirements for companies that finance and install solar energy products on homes and businesses. FPL and other state utility companies stayed quiet regarding Amendment 4, but with good reason.

It seems that documents from the industry’s trade organization, the Edison Electric Institute, show it conducted a nationwide campaign to raise concerns about the rooftop solar industry, including letters to Congress and state officials. The draft legislation sent to Rodrigues was labeled “Attorney-Client Privileged Communication.”

The papers show that the document was authored by Barbara J. Washington, the senior legal assistant at NextEra, according to public records made available to the Miami Herald/Tampa Bay Times Tallahassee bureau by the Energy and Policy Institute. FPL and the parent company, NextEra deny having anything to do with the documents. 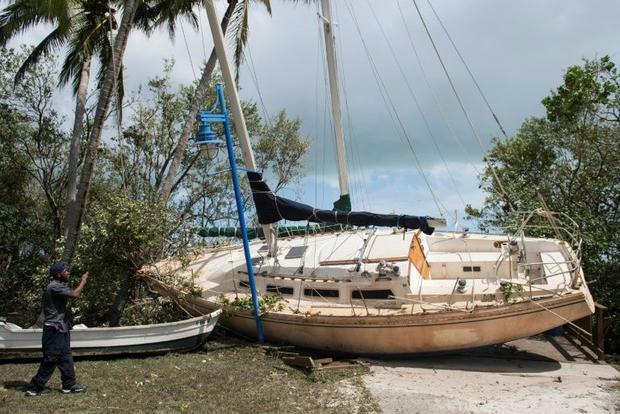 A boat sits in a park after being beached by storm surge from Hurricane Irma in Coconut Grove, Florida
SAUL LOEB, AFP

The bottom line in all of this?
The bottom line on HB 1351 is that Floridians are “legally required” to power their solar installations down when the power goes down in their area. On top of this, FPL is allowed to disconnect residents’ panels from their electricity grids without warning, FPL customers are not permitted to keep their own panels going. State rules require customers to install a switch so their solar systems can be disconnected from FPL’s systems during a power outage.

According to FPL’s net metering guidelines, “Renewable generator systems connected to the grid without batteries are not a standby power source during an FPL outage. The system must shut down when FPL’s grid shuts down in order to prevent dangerous back feed on FPL’s grid. This is required to protect FPL employees who may be working on the grid.”

It is fairly obvious that uniform rules and regulations at the state level must be introduced that would not force homeowners to connect to the electrical grid if they want to go with solar energy. The way state rules stand right now in Florida, you can’t use solar unless you are connected to the grid, and when your area loses power, you can’t use your solar.

This leaves open one recourse, and that is for homeowners with solar to have an energy storage system of their own, and this is where lower battery prices will make them more desirable. Utility companies are going to be forced to change.