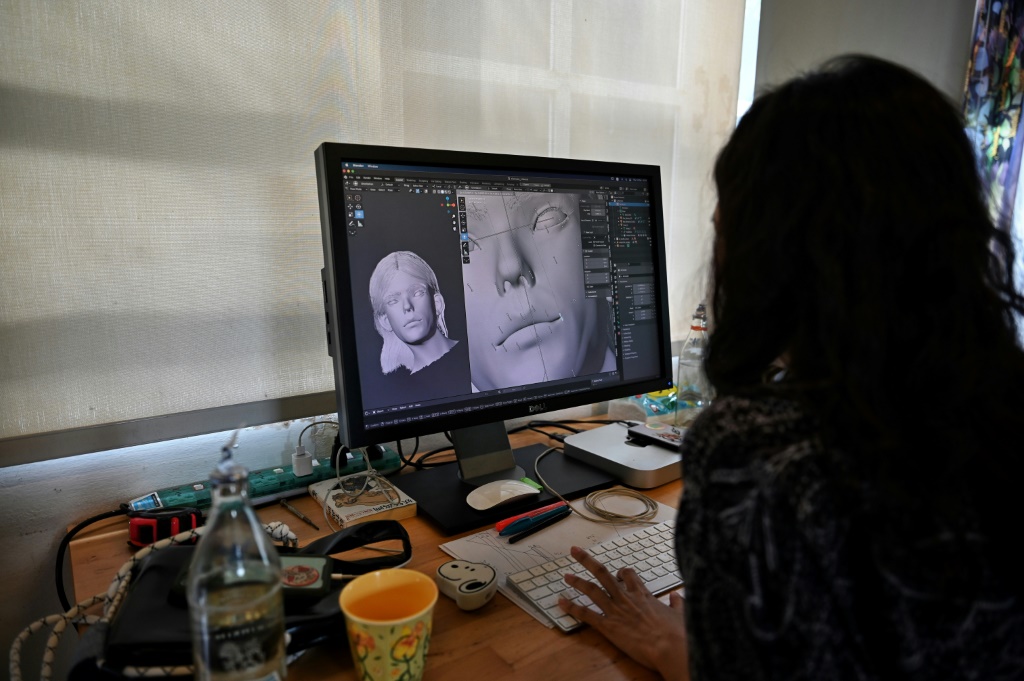 Augmented Reality (AR) is a work in progress, but where does it think it’s going? Some people, notably a guy called Louis Rosenberg, are wary. That’s  a thing, because Rosenberg has been involved in AR for a long time; since inception, in fact.

He wrote a piece about the future of AR in Big Think which is a bit of a large serve of information, but well worth a look. He links AR with the Metaverse, the current up-and-coming cash cow of media. Quite rightly, he talks about the interaction of the Metaverse, pseudo-reality, with reality.

*** Note: You need to read that article to get the full picture. I don’t do regurgitation, and to do justice to Rosenberg’s points, read it.  Rosenberg is also cited by Pew Research, The Metaverse in 2040, a remarkably un-idealistic look at the future of the Metaverse.

This definitely isn’t some sort of self-serving spurious negative futurist hype. He has useful points to make, not least of which is the most critical – How media intrude and underpin human life.

That’s true enough for anyone’s taste. Media is affecting elections, having severe psychological impacts, enabling suicides, and generally making a mess of things human and otherwise. So the argument goes, reasonably enough, that the Metaverse and AR could be equally messy.

This is where things get a bit more complex. Rosenberg refers to “mediated lives”. He means disinformation, etc., and the various social psychoses that go with it. He uses a relatively simple analogy – You can walk down the street and identify them as “alcoholics, immigrants, racists, Democrat or Republican,” etc.

That tech is only a half-step up from China’s utterly hideous Social Credit system, where individuals can be targeted and isolated for data purposes. This tech already exists, and it’s quite doable with very little extra coding.

Now – Imagine yourself walking around in an augmented reality. Biometrics have been effectively weaponized. You’re also subject whatever other informational slop you may have picked up in the Metaverse. Here, the difference between human, virtual, and augmented realities blurs completely.

There are physical and non-physical things in this reality. There is also a strong possibility of multiple artificial intelligence operations, obviously. You’re literally living in multiple logarithms, to some degree.

You’re also supposed to make sense of all this, and function in that environment. You can see why “subverting reality” is no trivial issue. This is a far more demanding version of social media.

It’s an entire environment or even an ecology, socializing with you when it feels like it, not when you do. It’s also not really turn-off-able like current media. It IS the reality.

This reality can very obviously be very dangerous. Never mind bumping into things wearing a headset; you can bump into people, money traps, and real issues. Augmentation is what other people augment.

This type of augmented reality isn’t an upgraded Pokémon Go. This is literally daily life, as redefined by the corporate savants and geniuses we all adore so much. …And equally trustworthy. If you like paranoia, congratulations.

Trust, in fact, will have to be pretty solid for this reality to work. Few people are so naïve as to trust online targeted ads, let alone a whole reality full of things like them. Will that happen? How and why can you believe that? Not easy even in theory, is it?

Physical and neurological wear and tear may increase drastically in the Metaverse. These could well be extremely draining, very negative, experiences. (The point here is that you’ll be using different reactive and interactive reflexes, learned actions, etc. Some people could be on the wrong end of the equation, particularly those with mental health issues, anxiety, and so on.)

They could drain your wallet, too, if you’re not careful. It’s safe to assume both legal and illegal gouging will be prevalent.

There will definitely be multiple security issues for just about all operations. Consider that if basic 2D data and functions can’t be made secure, what about super-3D like augmented reality in the Metaverse? Like the Internet of Things, but far worse.

How do you bail out of a negative experience? There needs to be an “instant out” option.  I joined Second Life years ago. Within about 20 seconds, I found myself being addressed by some female in bondage gear. I didn’t even know how to use the chat, I was so new to the site.

Joining dots and equating this mystic apparition with spawn-squatting and taking advantage of newbies, I bailed out instantly and didn’t go back. I definitely did NOT appreciate the experience, good-looking or not. In the Metaverse, miserably defined as it currently is, that sort of encounter could be a lot worse and harder to avoid.

Can you turn off access to Metaverse and real-world currency, assets, etc. before entering? Might be a very good idea if you can.

Cost base issues may include quality of experience and hefty prices for top-quality experiences. Nothing new there, but costly, and ongoing as new tech arrives. Users would probably be happier and feel safer with a limited financial commitment option.

What are the legal positions? How do you manage a dispute about something that doesn’t exist? How do you set up a legal framework for it? Can you do a class action for millions of people suffering stress from a Metaverse meltdown, hack, or “invasion”? Even something as simple as “who’s liable for what” would be nice to know.

…Then there’s the little matter of organizing your life around a virtual augmented reality. These are quite literally competing realities.

How does that work?

In theory, it should. You should be able to come and go as you please. Problem being, if Rosenberg is right, other people can bring their augmented realities with them, so you’re not really “out”.

For all you know, you could be being defamed and negatively labeled by anyone who sets eyes on you, 24/7. Your credit rating may be visible. Who knows? More to the point, how can you know? Someone may have information about you that even you don’t know. This reality could get extremely difficult, instantly.

Unless you’ve actually been living inside a rock for a couple of decades, you’ll know about the idea of transitioning to a digitized self. Immortality, version whatever. Probably doable, and there’s nothing even slightly incomprehensible about it.

This tech just happens to be an obvious precursor to that idea. It’s currently at a sort of proto-evolutionary stage.

But – Add this very dystopian version of the Metaverse to the mix. What safeguards are possible? Can you block people in the Metaverse? You’ll at least have to be convinced that you can. 2D trolls and lunatics are quite bad enough without expanding their range.

Also relevant – Can Metaverse operations manage conflicts in any form? People do clash. Environments can be toxic. Who handles what, and how?

I’m not actually opposed to the basic idea of the Metaverse. It could be good. It could be fun. It could even be remunerative for users. You could do quite a lot to ensure privacy.

The problem remains – How and why can we trust this thing? That question must be answered.