Additionally, if the 11 retail establishments do not open by the end of the month, they could face additional fines, according to the Huffington Post.

The Alcohol and Gaming Commission of Ontario established a system of escalating penalties for retailers who didn’t start serving customers on time. On April 1, the day the 25 stores approved by the Progressive Conservative government were supposed to open, only 10 stores were ready.

The agency says it has already drawn down on the 11 store owners’ letters of credit – some for a second time – taking $12,500 from the $50,000 initially provided, according to CBC Canada.

Penalties for not opening on time?
It is rather interesting that Doug Ford’s government didn’t hold the lottery to pick the 25 licensees until January. The lucky winners then had to turn in their applications, along with a $6,000 non-refundable fee and a $50,000 letter of credit and had to agree to a strict timeline to open their shops. 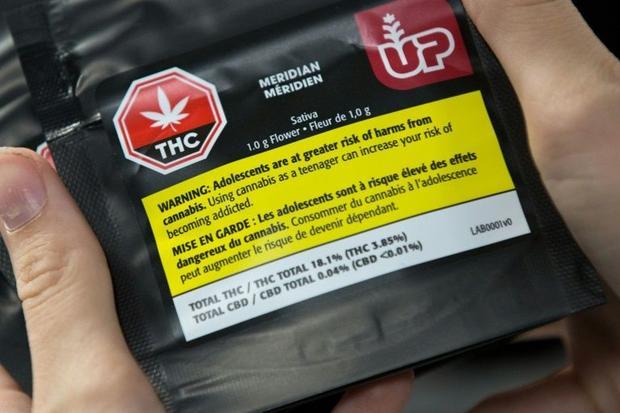 Why is this important, readers may ask? Simply put, on April 1, many of the stores were still working through the lengthy approval process that includes a final inspection before any initial orders for a product can be placed.

It is the provincial government that is at fault. Basically, the licensees had about two and a half months to get ready to open their doors while dealing with a boatload of regulatory and other legal work.

Lawyer Caryma Sa’d, who specialized in cannabis cases, said there was much “disappointment” over the launch of cannabis shops in Ontario, reported CTV News on April 1.

“The way that it rolled out with a lottery that seemed completely arbitrary, no real merit component, it’s not surprising that only a handful of stores in an already artificially low number of licenses, were able to open,” she said.

NDP Leader Andrea Horwath slammed the government for the delays, saying it had time to put a proper system in place last fall but failed. “This lack of access we have today is squarely at the feet of Mr. Ford and his government,” she said.

In this article:11 retailers, Business, cannabis retailers, fines for not opening on time, Licensing, ontario 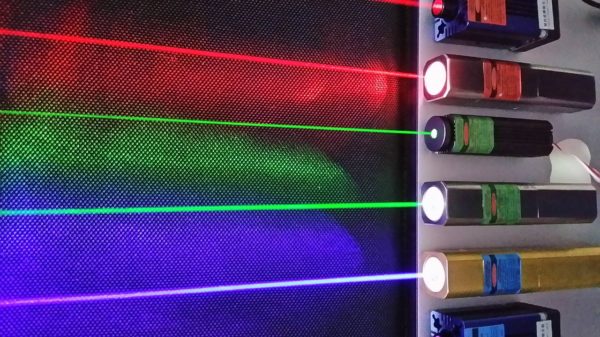