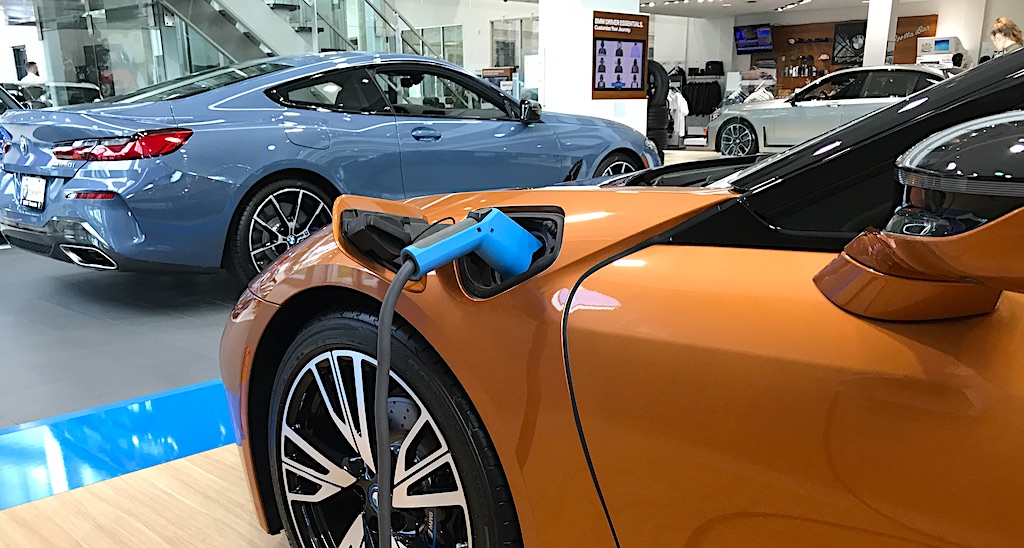 Paris-based Forsee Power has indicated it is establishing its North American headquarters and gigafactory in Columbus, Ohio. This is a further transformative step with Central Ohio’s automotive industry.

Central Ohio is home to Honda’s North American manufacturing headquarters and the area is a recipient of the USDOT Smart City Challenge. These are signs of the region being pivotal for mobility innovation in the U.S. (from smart city technology to the rise of battery production with Forsee Power’s investment and relocation).

A different form of innovation is with the hydrogen fuel cell company Hyperion, which has invested $297 million to convert a former printing plant into a fuel cell factory and announced its headquarters’ return to Columbus after a temporary relocation to California.

Hyperion CEO Angelo Kafantaris has told Digital Journal about the region’s attractiveness for electrical vehicle expansion, stating: “Columbus had the perfect blend — because it’s so diverse, from the tech resources to the manufacturing base. There was no decision other than Columbus that could be made after doing our research.”

Kafantarisexpands on the reason why innovative mobility companies are succeeding in Central Ohio.

A Legacy of Automotive Excellence

Here Kafantaris  points out: “Ohio is home to the 2nd largest automotive workforce in the U.S. and remains a top choice for companies building, testing and shipping vehicles in North America. In March, Honda opened the world’s most advanced wind tunnel at the TRC to research how to increase the range and performance of the company’s future full-electric vehicles, and in April it announced the 30-model electric vehicle lineup that it plans to bring to market by 2030. Prior to the pandemic, Alcorta Forging Group, a 100-year-old Spanish automotive supplier, established its first U.S. manufacturing operations and regional headquarters in the Columbus Region; and Toyoda Gosei, a Toyota Group company and leading global manufacturer of rubber and plastic automotive parts, announced plans to open a new technical center in the Region.