The move by the Autorité de Sûreté Nucléaire (ASN) will cause electricity prices to spike across Europe but is entirely necessary because the problems found have evolved into a scandal that goes beyond French borders. 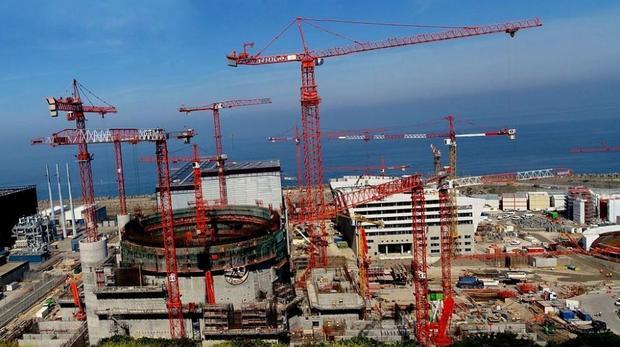 This carbon segregation in critical nuclear plant components like the steel pressure vessel can weaken the vessel’s structure and breach safety regulations, besides possible causing something worse. The problem found at this particular plant also prompted the ASN to contact China, which had two 1.600 watt European Pressurised reactors under construction, warning of possible carbon segregation in their components.

The maximum allowable carbon content of steel in the pressure vessel is 0.22 percent, but tests have shown 0.30 percent in parts of the Flamanville vessel. This could cause the vessel to crack, leading to catastrophic events. Power Magazine reports that further investigation by the ASN led to the decision to shut down the 20 nuclear plants, with the ASN demanding that “preventive measures be taken immediately to ensure public safety.”

The shut-downs have raised questions across Europe concerning the safety and integrity of Électricité de France SA’s (EDF’s) nuclear plants, as well as the quality of many of the French and Japanese-made parts being used in a number of EDF projects around the world, reports EcoWatch.

A Japanese company, the Japan Casting & Forging Corporation has allegedly been involved in falsifying quality control reports for parts they have supplied to reactors at home and in France. This scandal prompted the Japanese nuclear safety organization to begin an investigation into their nuclear power plants, although many remain offline since the Fukushima nuclear disaster in 2011. 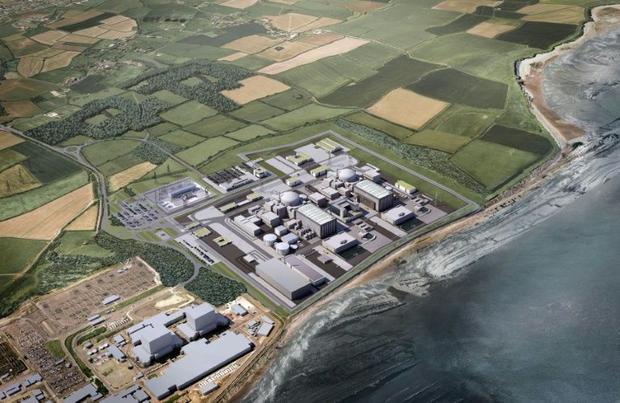 More than 300,000 people have signed a Greenpeace petition to oppose the construction of two new nuclear reactors at Hinkley Point in southwest England
HayesDavidson, EDF ENGERY/AFP/File

The downside is that France is reopening coal-fired power plants that have been mothballed for 32 years, and Germany, which has been buying electricity from France, has also been forced to reopen their old fossil-fueled plants, and now they will begin selling electricity to France.

It’s all rather complicated, but at the same time, not so much. Nuclear power has been a gift that mankind readily grasped, but it’s one that needs to be watched over with greater oversight.