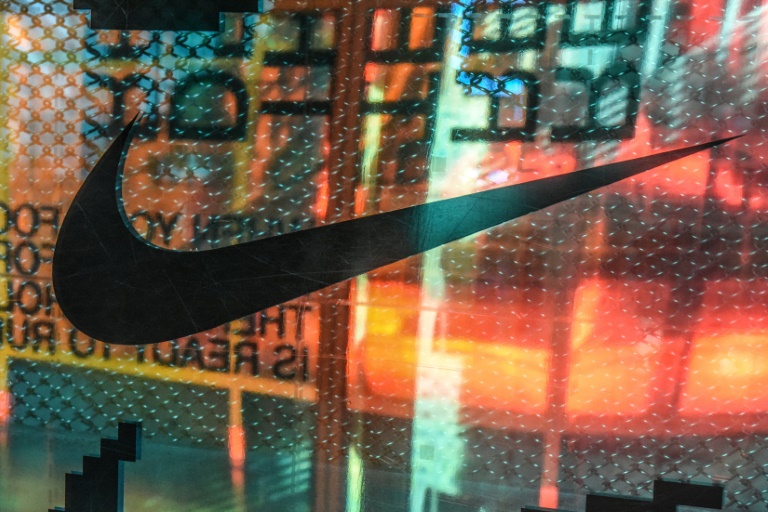 The sports giant is dealing with a doubling of shipping times from its Asian manufacturing centers to North America, as well as closures of major factories in Vietnam and Indonesia due to local government restrictions because of Covid-19, Chief Financial Officer Matt Friend said on a conference call with analysts.

Shipping conditions were difficult earlier in 2021 and “deteriorated even further” in the most recent quarter, Friend said.

The difficulties are resulting in a “lack of available supply,” he added, trimming the company’s sales forecast for fiscal 2022.

The comments came as Nike reported profits of $1.9 billion in the quarter ending August 31, up 23 percent from the year-ago period.

Revenues climbed 16 percent to $12.2 billion, but still fell short of analyst expectations by more than $200 million during the quarter ending August 31. 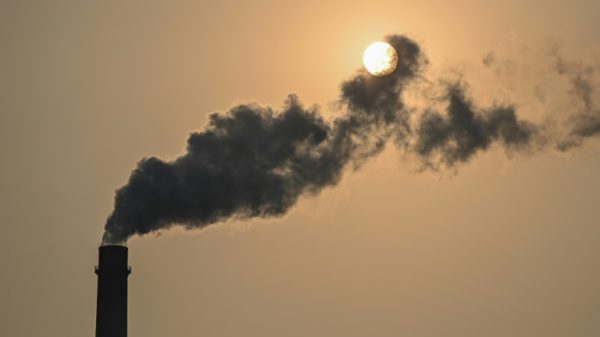 The UN warned that continued rising greenhouse gas emissions will result in more extreme weather and wide-ranging impacts on the environment, economy and humanity...