As more and more vehicles become electrified, the need for new energy storage solutions will continue to grow. And with the energy revolution adding larger amounts of renewable energy to the electrical grid, it doubles the need for reliable, cost effective energy storage batteries.

According to data from cleantech investment and advisory services firm Mercom Capital, battery companies have raised $480 million in the first half of 2017. the major portion of that capital was raised by Texas-based Microvast Power Systems (MPS), a subsidiary of HUZHOU, China-based Microvast. 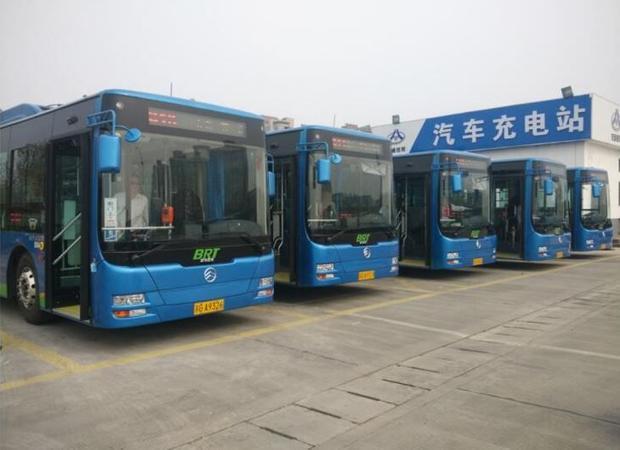 “The ‘fast charging’ approach is becoming an industry trend,” said the director of this investment from CITIC Securities, according to Techcrunch. “Microvast is committed to a high level of investment in R&D to maintain its advantage in advanced battery technologies. The company is also accelerating the commercialization of those technologies, which makes us very confident in its potential.”

Microvast was founded in 2006 with the primary business goal of addressing current constraints in electric vehicle development and redesigning power systems to drive mass adoption of electric vehicles. The company already lays claim to  15,000 hybrid and fully electric buses with battery systems, operating in more than 140 cities across six countries with over one billion kilometers (621.4 billion miles). 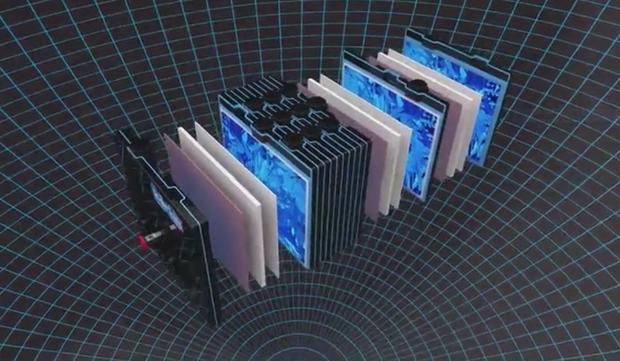 “What’s unique about the battery is two things. One is the use of silicon. It’s built as a stack of cells in series rather than a group of cells in parallel. The silicon plates are used as current collectors — they are really very thin pieces of wire that connect one cell to the next,” explains chief executive Chris Beekhuis. “It creates a density of current and uniform temperature across the plate, both of which prevent sulfation.”

Romeo co-founder Mike Patterson told Techcrunch, “The [battery] cells are a commodity, it’s true. But of the hundreds of cells [available to buy], you have to know which is the best for a particular application. Then you have to get as many cells as you can into the smallest space possible, to create volumetric density. Then,” he says, “to keep the cells from getting too hot, you need to put them in the right container and connect them using the right materials and methods.” 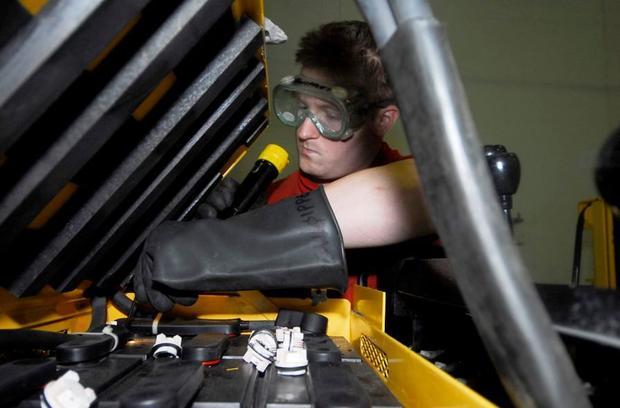 In July this year, Romeo Power introduced the THUNDER PACK-C, the first lithium-ion battery pack designed to be adapted for any electric forklift make or model. The new Thunder Pack-C is not only safer, but non-toxic and far more energy efficient with significantly longer cycle life than lead acid batteries that still dominate the global forklift market.

Romeo is also fueled by capital, to the tune of $30 million in seed funding, all of it from the management team, unnamed family offices, and past shareholders who’ve invested in Patterson’s other startups. When asked about venture capitalists, and why he hadn’t used them, Patterson says, “I’m not saying we won’t raise venture in the future, but not now.”