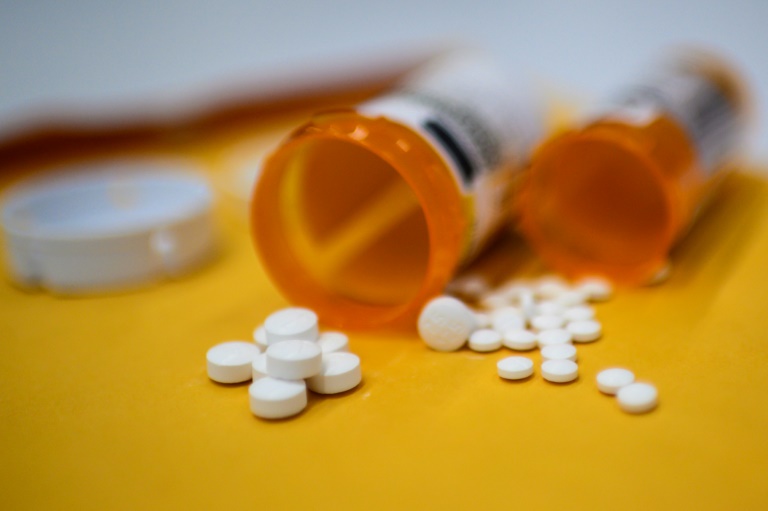 The Sackler family will pay up to $6 billion to address damages linked to the US opioid crisis under an amended Purdue Pharma bankruptcy plan following an agreement with holdout states, according to a court filing Thursday.

The deal raises the amount that the Sacklers, who own Purdue, must pay, but grants family members immunity from future claims in civil court.

A US bankruptcy judge still must approve the amended version after a US district judge in December struck down the first bankruptcy plan.

The prior agreement had won backing from 40 US states, but was rejected by nine states that argued the family should not receive immunity from future claims.

The new agreement — which does not affect potential criminal cases against the Sacklers — requires the family to pay $5.5 billion plus another $500 million following the sale of international operations.

Under the prior accord, the Sacklers would have paid $4.3 billion on top of $225 million previously paid to the US Justice Department.

The opioid addiction crisis caused more than 500,000 overdose deaths in the United States over the past 20 years.

In this article:Addiction, Health, Litigation, pharmaceutical, US