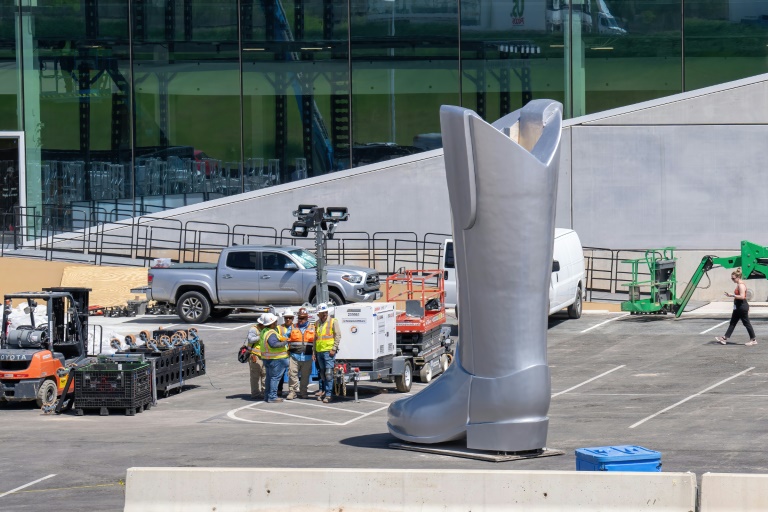 A US trial over Elon Musk’s $50 billion compensation package at Tesla began Monday in a Delaware court.

Richard Tornetta, a shareholder of the electric car maker, filed a complaint in 2018 on the grounds that Musk and the company’s board of directors failed to respect their duties when they authorized the pay plan.

According to the plaintiff, Musk dictated his terms to directors who were not sufficiently independent from the tech tycoon to object.

The court date landed as Musk is facing a deluge of scrutiny over his $44 billion takeover of Twitter that has seen big layoffs, an exodus of advertisers and a proliferation of fake accounts.

The Tesla shareholder accuses Musk of “unjustified enrichment” and asked for the annulment of the pay program.

According to a legal filing, Musk earned the equivalent of $52.4 billion in stock options over four and a half years after virtually all of the company’s targets were met.

When the plan was adopted it was valued at a total of $56 billion.

Lawyers for the tycoon and the other defendants argue that the compensation plan is linked to the company’s performance and that Tesla’s stock market value increased more than tenfold since its adoption.

Musk is expected to testify on Wednesday and canceled an in-person appearance at an event on the sidelines of the G20 in Indonesia to attend court.

The trial, which will take place without a jury, will last five days and is headed by Judge Kathaleen McCormick, the same judge who prosecuted the case opposing Musk against Twitter.

That case did not go to trial after the tycoon agreed to buy the platform for $44 billion after months of trying to wiggle out of the deal.

In addition to Musk, the lawsuit includes several current and former Tesla board members.