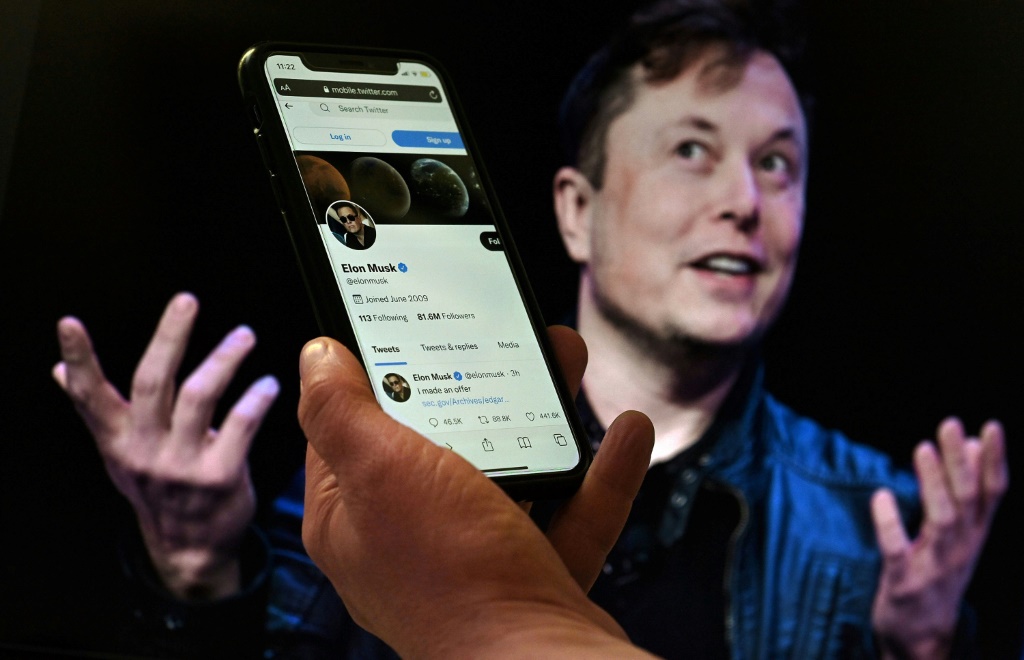 Elon Musk has lined up $46.5 billion in financing for a possible hostile takeover of Twitter and is “exploring” a direct tender offer to shareholders, according to a securities filing released Thursday.

Musk’s filing pointed to a $13 billion debt facility from a financing consortium led by Morgan Stanley, a separate $12.5 billion margin loan from the same bank, as well as $21 billion in equity commitments from Musk himself.

The Tesla chief is “exploring whether to commence a tender offer… but has not determined whether to do so at this time,” the filing said.

The world’s richest man on April 14 launched an unsolicited bid to buy Twitter for $54.20 a share, saying the influential microblogging platform had fallen short of free-speech imperatives.

The following day, Twitter moved to defend itself against the $43 billion takeover effort, announcing a “poison pill” plan that would make it harder for the billionaire to get a controlling stake in the social media company.

Musk’s efforts have raised hopes about the commercial potential of Twitter, which has struggled to achieve profitable growth despite its influential spot in culture and politics.

But the polarizing Tesla CEO’s campaign also has sparked concern among technology and free-speech experts who point to Musk’s unpredictable statements and history of bullying critics, which contradict his stated aims.

In this article:Internet, Merger, Social Media, Tesla, Twitter, US