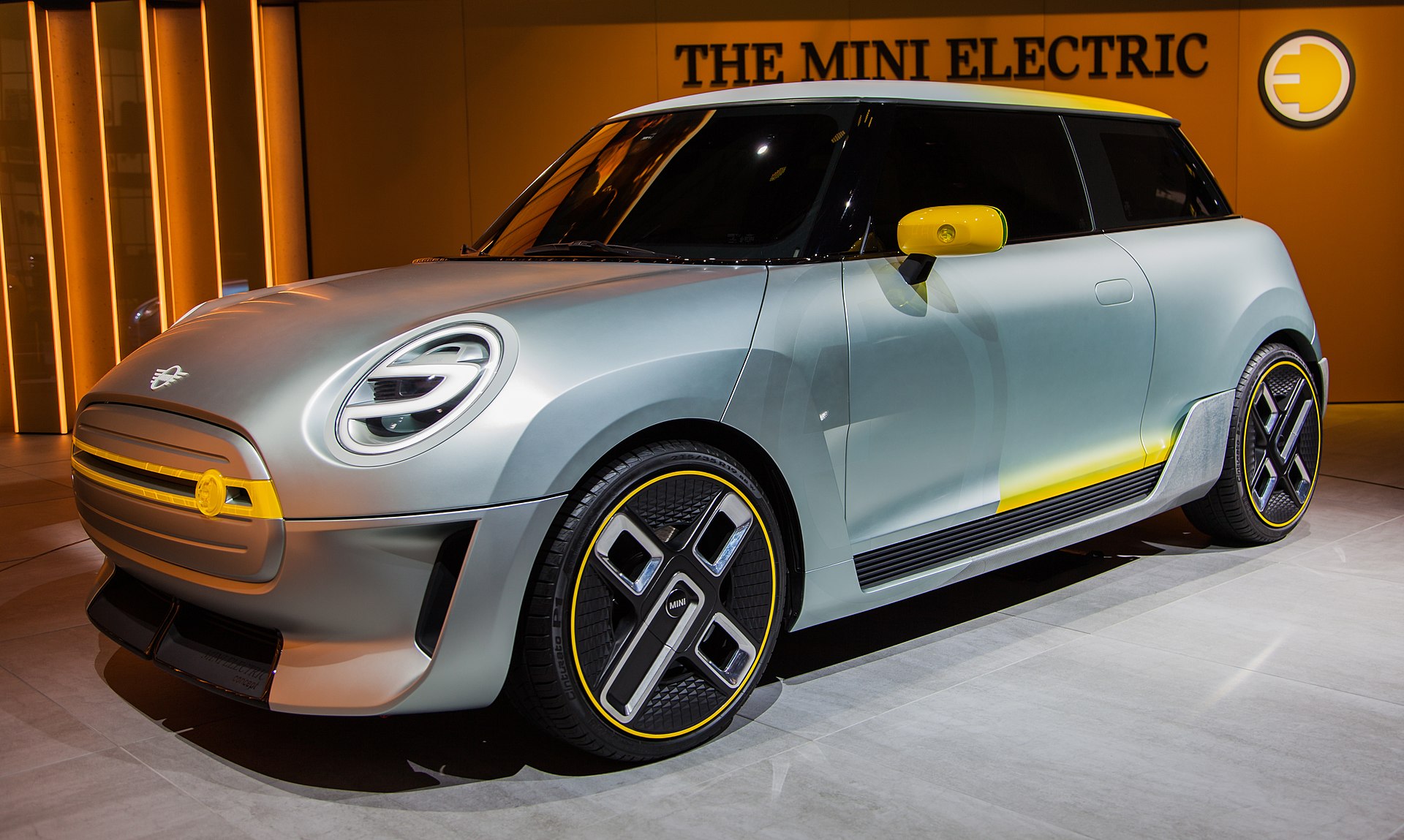 The German car maker has announced that its subsidiary MINI continues to update its popular model range, introducing electrification. The company has announced the development of a successor to the open-top four-seater.

The Mini is a car of iconic status. The Michael Caine movie ‘The Italian Job‘ alone placed the Mini as one of the prestige vehicles of celluloid history. The Minis of this era helped to cement the relationship between the Mini and the ‘swinging London’ of the 1960s. At the close of the last century, the Mini was voted the second-most influential car of the 20th century, behind the Ford Model T.

While the Mini remained popular throughout the 1970s, it popularity waned as a greater variety of cars came onto the market as the Fordist era of production have way to cars tailored more in line with consumer preferences, as technological advances enabled niche production methods to progress.

However, the Mini remained popular and the car has undergone a revival in recent years. This has occurred through a transfer of ownership to German car giant BMW (and a slight rebranding of the name to ‘MINI’, spelling out the name of the car in capital letters).

There are three important developments to the MINI range. The first is with the wholly electric version of the car (which is in tune with BMW’s environmental goals). The second is with a new range of the Convertible model. The third development builds on the high level of sales associated with the MINI Convertible, which have been high enough to trigger the development of a successor .

The new model is set to unveiled in 2025. Discussing the process, Bernd Körber, Head of the MINI brand said: “The MINI Convertible has a large and particularly loyal fan base. This is also shown by the great demand for the latest, freshly updated model. We are therefore firmly convinced of the success of this vehicle concept for the future.”

With the new edition of the Convertible, the car has a new design (which MINI indicates is intended to express “the vehicle’s extravagant charisma more intensively than ever”). The color of the car sees a new range of shades, including a bright yellow variant.

Other design changes include an alteration to the hexagonal radiator grille, changes to the LED headlights, which now come with Side Scuttles, and the black wheel arch surrounds have are shaped with redesigned contours. With a nod to the British past, the rear lights of the car have a Union Flag design feature.

It is the 2025 major design that has MINI (and Mini) aficionados talking, although details are sparse. MINI have confirmed that the new model will continue to be a four-seater, although there is expected to be a decrease in the vehicle’s proportions.

The new car will be, as indicated earlier, fully electric and it will no doubt be of a strong appeal to lovers of the small-yet-powerful sixty-year old range.